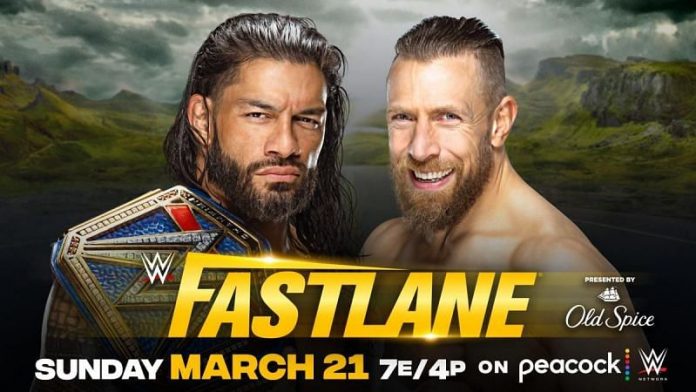 WWE Fastlane is less than two weeks away taking place inside the ThunderDome in St. Petersburg, Florida, at Tropicana Field. The main show begins at 7 p.m. ET and will stream live on WWE Network and Peacock.

With the event in such close proximity to the biggest weekend of the year for WWE, it should be expected that Fastlane serves to continue the April 10 and 11 two-night WrestleMania 37 weekend build.

Even though the Road to WrestleMania starts at Royal Rumble, most of the time, it isn’t until Fastlane that the majority of the marquee matches, including the World Title matches, are set for the Biggest Show of the Year.

WWE has announced just two matches so far for the March 21 pay-per-view. So let’s have a look now at the Fastlane matches that have been confirmed. 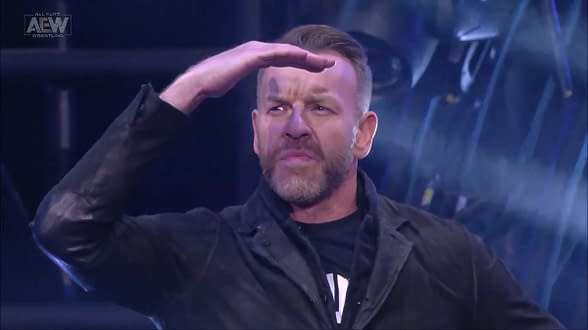 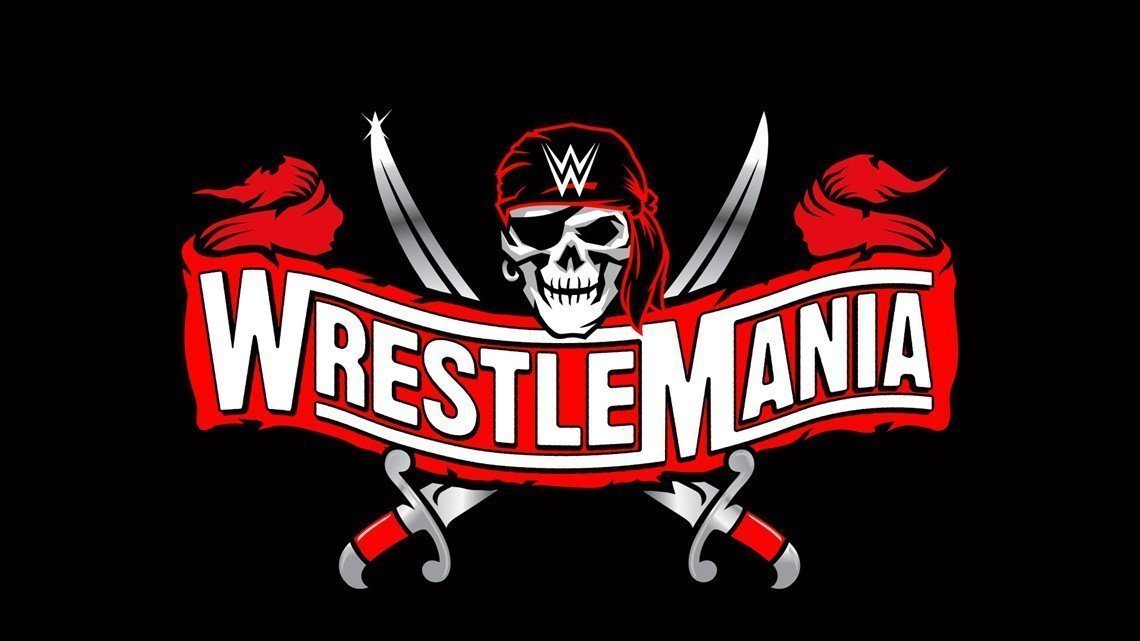 The best photos from Fastlane 2021