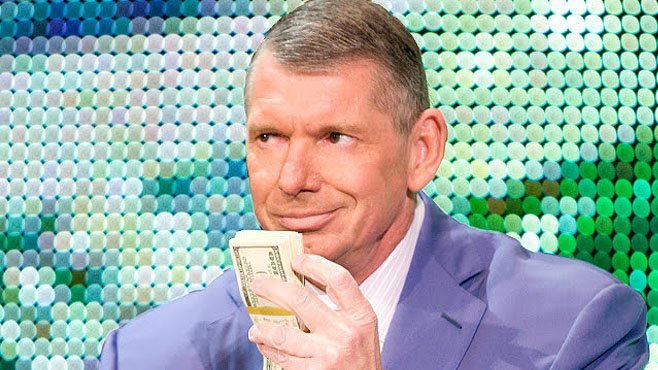 Vince McMahon is the current chairman and chief executive officer of the WWE. According to Forbes, his net worth in 2021 is around $2 billion.

McMahon’s vast fortune has won him a spot on the Forbes 400 list of America’s wealthiest people. In 2008, he was ranked 239th on this list. WWE went public in 1999 and he has been a billionaire since.

Vince grew up in a trailer park in North Carolina and joined his father’s small wrestling company in 1972. He helped transformed the WWE into the biggest wrestling organization in the world, which hauls in nearly $1 billion in annual revenue.

Vince oversees seven hours of live weekly programming 52 weeks a year with no off season, which can be seen in more than 900 million homes in 180 countries and heard in 28 languages. In addition, WWE hosts more than 550 live events a year within the United States and abroad, making WWE the largest traveling show in the world.

As an on-camera character, McMahon plays a character known by the ring name Mr. McMahon, based on himself. He is a two-time world champion having won the WWE Championship and ECW World Championship. He was also the winner of the 1999 Royal Rumble.