Vince McMahon on if AEW is competition 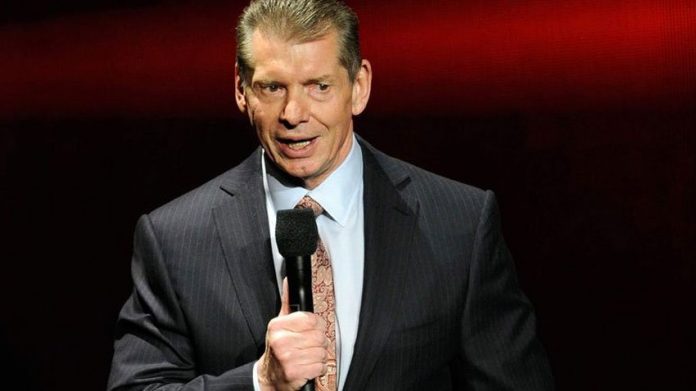 During the WWE Q2 2021 earnings call with investors, Vince McMahon was presented with an ‘AEW’ question. An Analyst asked the WWE Chairman about his concerns about AEW’s rise as the new competitor of WWE.

Below is the transcript of the question and the answers:

Great. And then I guess one for Vince, AEW seems to be making some significant investments in their roster and has gained in viewership, especially in the demo. I was wondering how you currently view them as a competitor and do you feel you need to counter their investment with investment — additional investment in your own roster since you could eventually be competing for media rights or could it be a situation like we saw back in the day where rising tide to lift all boats?

Vincent K. McMahon — Chairman of the Board of Directors & Chief Executive Officer

Well, certainly not a situation of rising tide because that was when Ted Turner was coming after us with all of the Time Warner’s assets as well, that was a different situation. AEW is where they are. I don’t really know what their plans are, I don’t know what our plans are. I will consider them as a competition. In the way, I would consider WCW back in the day, anywhere near close to that. And I’m not so sure what their investments are, as far as Turner is concerned, but perhaps we can give them some more time.

Brandon, I can add one thing to that, if that’s OK. This is Nick speaking.

I think the way we look at these situations, we’re — it’s sort of like a horse race where the horse has blinders on. We’re looking straight ahead at our lane and making sure that we stay in the front of the pack. At the same time, everything is our competition. So, someone had a line a couple of weeks ago that we all chuckled about and agreed with, sleep is our competition. Right, if it was up to us, people could be up 24 hours a day watching content from different content providers, hopefully, including ours. So, we don’t look at any organization, particularly as competition, yet we see everything as competitive with what we are trying to do in terms of eyeballs.