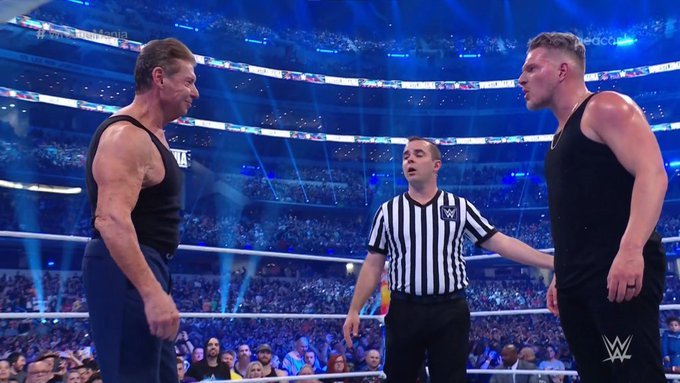 In the second to last match of the night, Pat McAfee took on Austin Theory. Vince McMahon came down to the ring for the match and introduced Austin Theory as a future World Champion.

McAfee got off to a hot start and Theory got upset with the crowd for being firmly behind McAfee, working over the former NFL punter with suplexes while taunting and playing to Vince McMahon.

McAfee came storming back and later in the match hit one of his trademark spots, landing on his feet on a backflip off the top rope before leaping back to the top rope and hitting Theory with a superplex. McAfee would score the win with a schoolboy pin counter to Theory’s ATL finisher.

After the match, McAfee taunted McMahon, leading McMahon to take off his jacket and his shirt, striping to a tanktop and bringing a referee to the ring. Theory attacked McAfee from behind and McMahon called for the bell.

McMahon continued the attack. Vince toyed with McAfee while Theory interfered repeatedly. McAfee recovered but Theory tripped McAfee and dragged him into the ring post while the referee was distracted. Theory then handed McMahon a football and McMahon kicked it into the ribs of McAfee and then he pinned McAfee.

After the match, Stone Cold’s music hot and he marched to the ring to get in McMahon’s face. Theory tried to jump Austin, only to eat a series of right hands and a stunner. That left Austin and McMahon alone in the ring together. Austin initially called for beers, sharing a toast before a kick to the gut and, after much trouble catching McMahon, who had completely lost his balance, and hit him with the stunner. Austin stomped Vince out of the ring and then he continued drinking more beer. He continued celebrating with McAfee in the ring before also giving him a stunner.

Never trust a free beer from this guy #WrestleMania pic.twitter.com/auAwSu6Fb0

Aspire to be as cool as Pat McAfee was here #Wrestlemania pic.twitter.com/Pb1CAviDa1 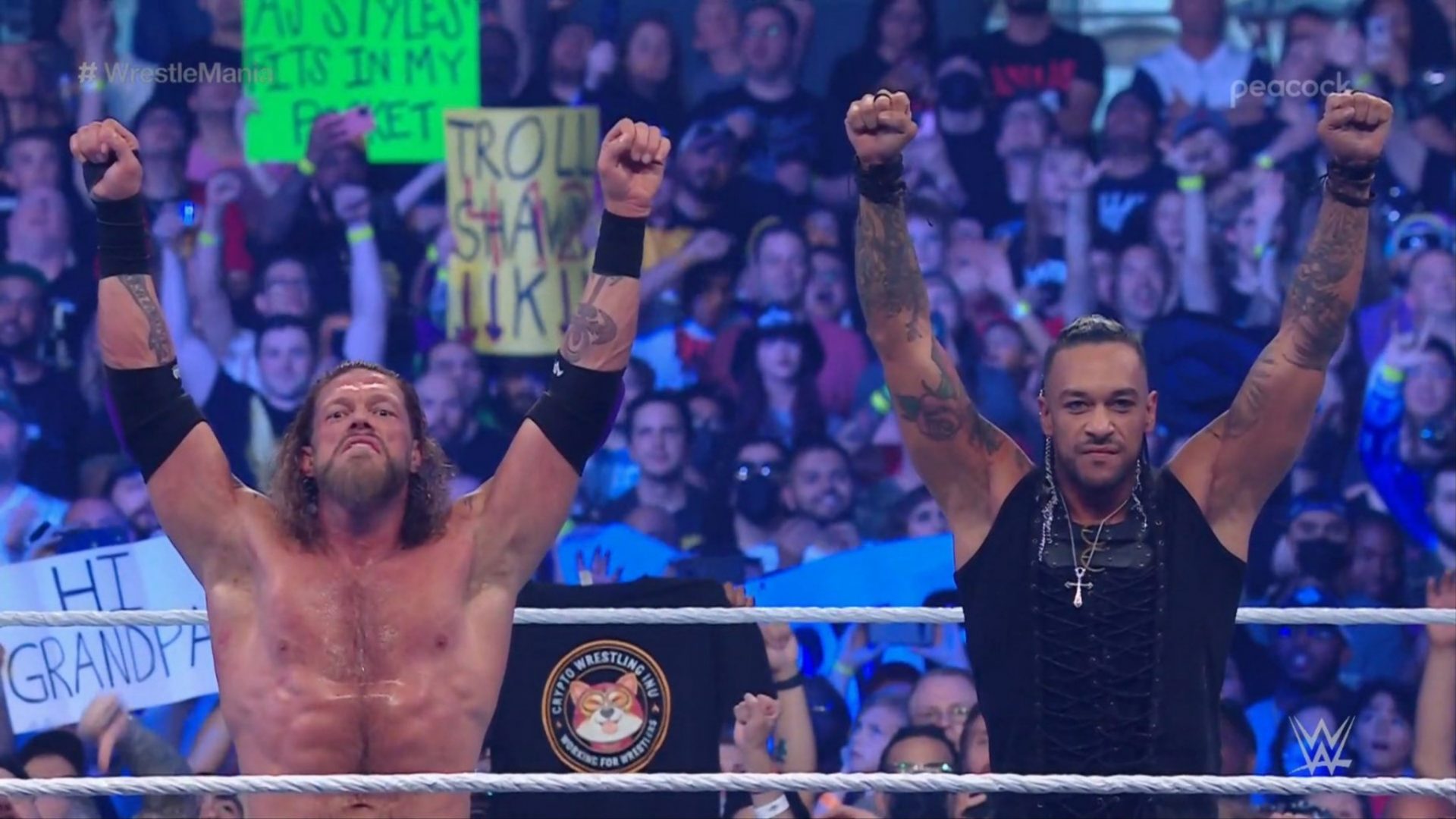 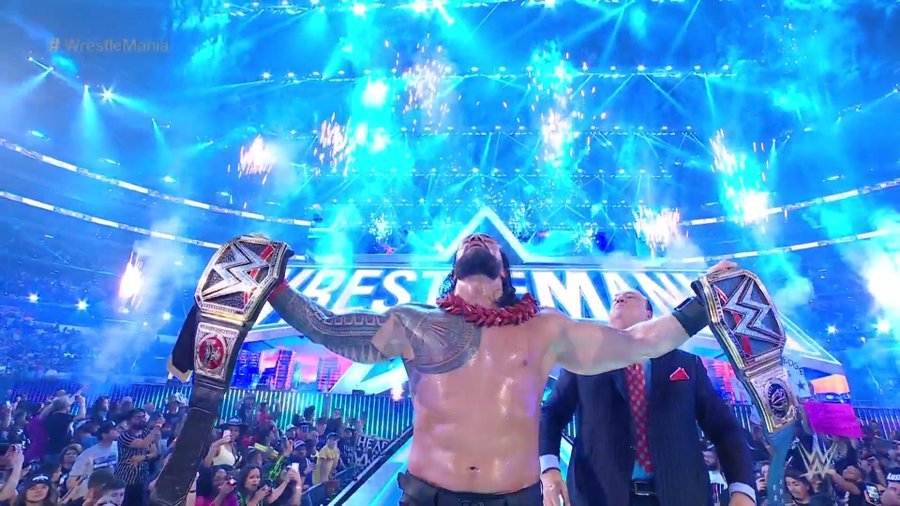