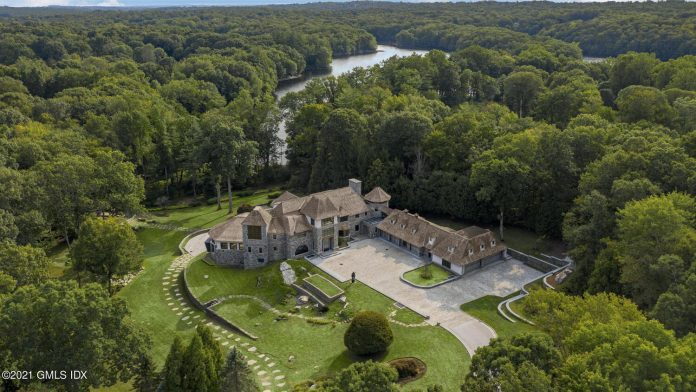 The WWE CEO has put his house in Greenwich, Connecticut, on the market for reportedly $32 million dollars.

McMahon originally purchased the property in 2014 for $11.84 million. According to the official listing on Compass.com, the 23,700 square-foot home boasts six bedrooms, 12 bathrooms, a swimming pool, a library, and an elevator. 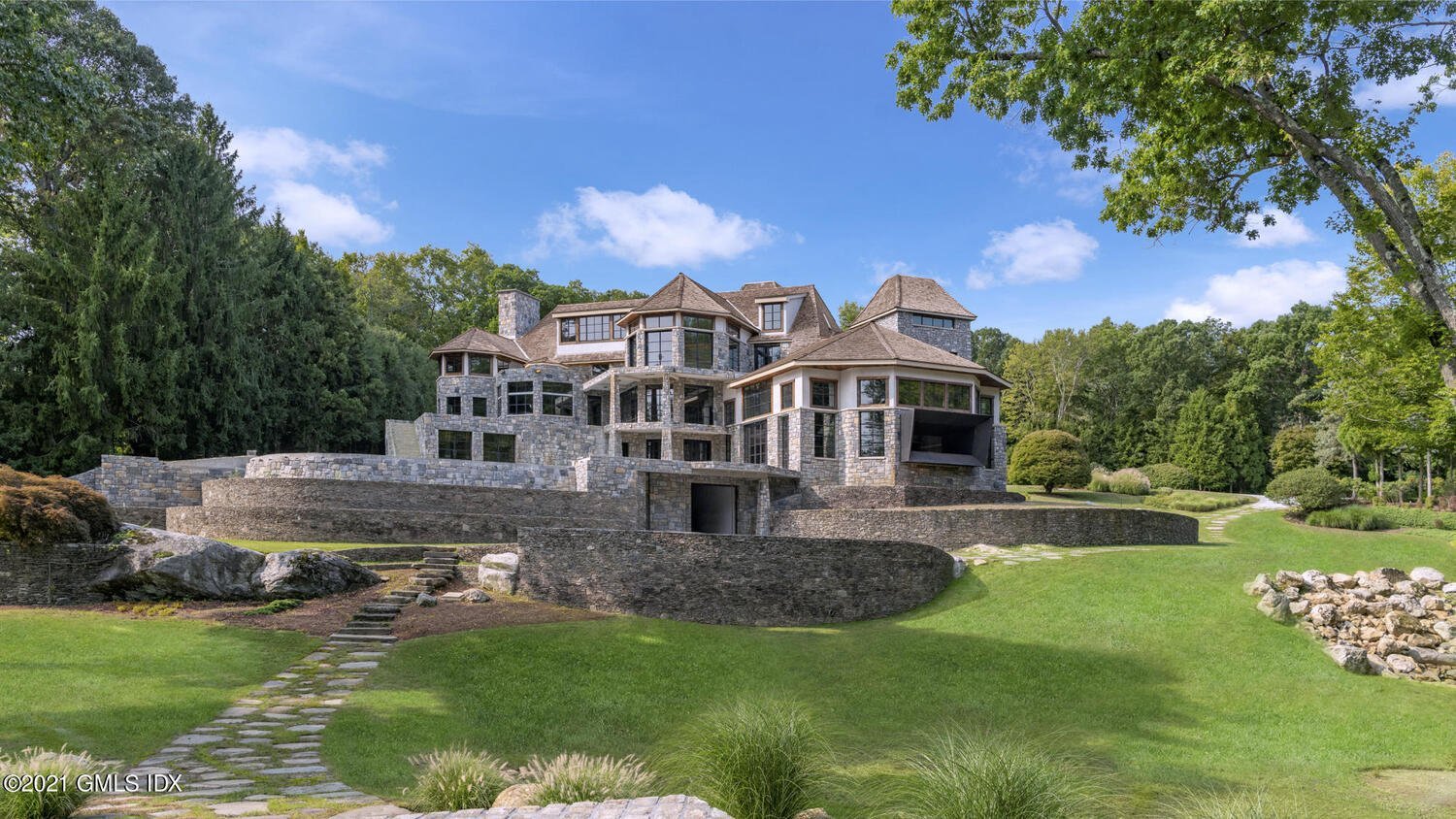 Per the real estate listing:

Perched on 10 waterfront acres of lush grounds and mature landscaping, this architectural masterpiece is unrivaled in the juxtaposed design of hand-cut stone and modern design. A custom estate with unmatched luxury offering a lifestyle of comfort, sophistication, and security. Beautiful and private Converse Lake, in the coveted Conyers Farm. A quintessential country and equestrian setting for the person looking for privacy within close proximity to Manhattan. An immense amount of natural light pours through the steel-framed windows to facilitate open views of the water and grounds. A grand ‘great room’ for entertaining and access to the invisible edge pool with spa and radiant heat terracing. A true labor of love has been seen in every detail to accommodate today’s expectations

Vince McMahon is the current chairman and chief executive officer of the WWE. His net worth in 2021 is around $2 billion.

McMahon owns about 28.7 million shares of WWE stock, and owns class B shares which control around 80% of WWE’s voting power, as well as 37% of WWE’s total shares.