During Impact’s Rebellion pay-per-view, W. Morrissey, also known as CaZXL and formerly known as Big Cass in the WWE, made his IMPACT debut.

W. Morrissey was the replacement for Eric Young in Violent By Design‘s match against the four-man team of James Storm, Chris Sabin, Eddie Edwards, and Willie Mack. Young suffered a legitimate ACL tear last month, putting him out of action.

Morrissey and Violent By Design were victorious in the bout with Morrissey hitting the spinning side slam on Willie Mack. After the bout, Morrissey continued to assault Mack with a series of punches. 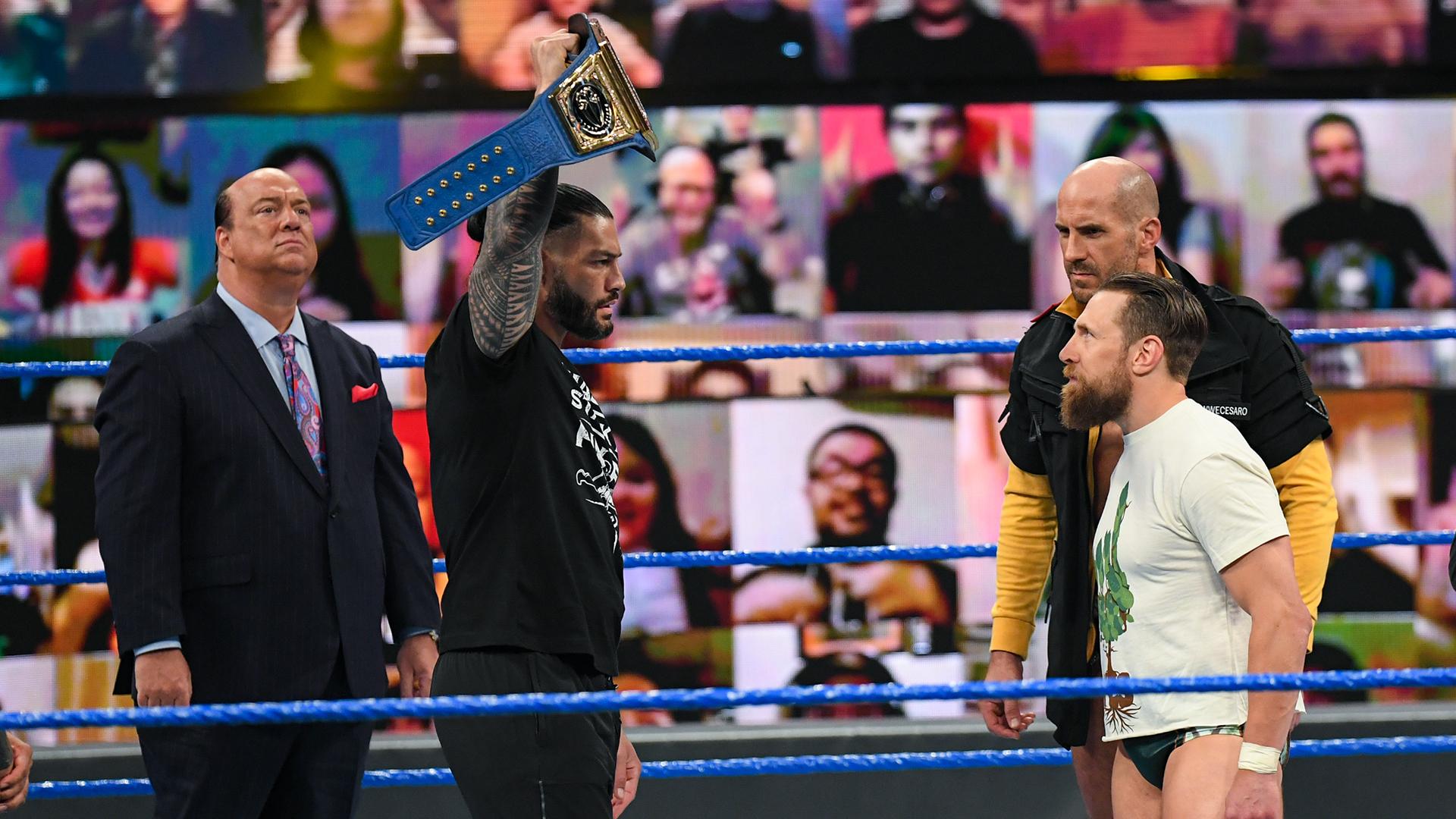 WWE SmackDown Ratings Up with Reigns and Daniel Bryan
Next article 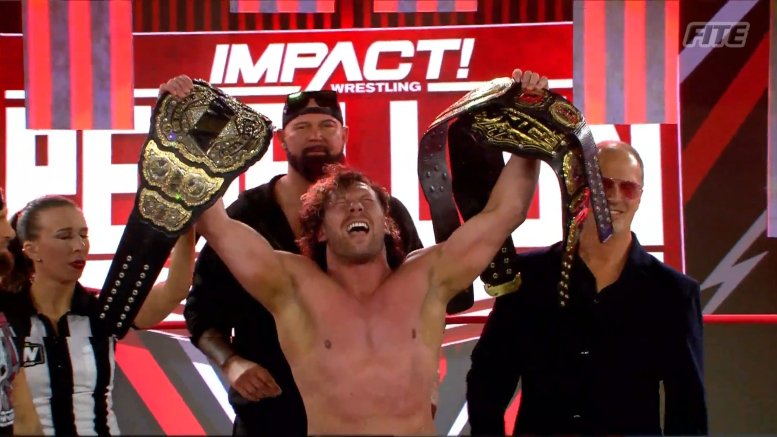