Brock Lesnar made a shocking return after the WWE Summerslam main event between Roman Reigns and John Cena for the Universal Championship.

As Reigns Reigns posed above Cena’s body following the main event of SummerSlam, . The Brock came to the ring, and Michael Cole points out that Paul Heyman has seen a ghost. 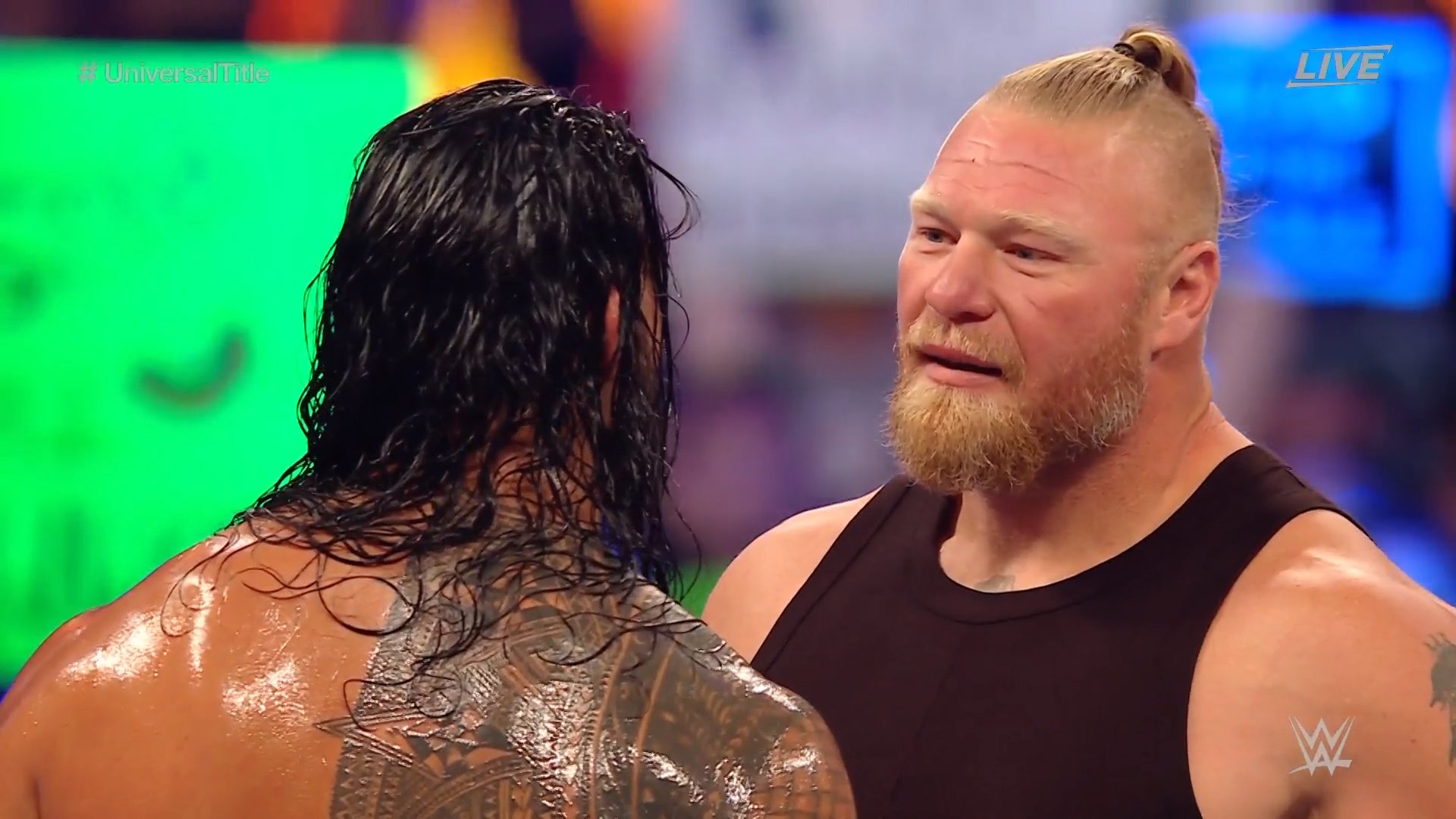 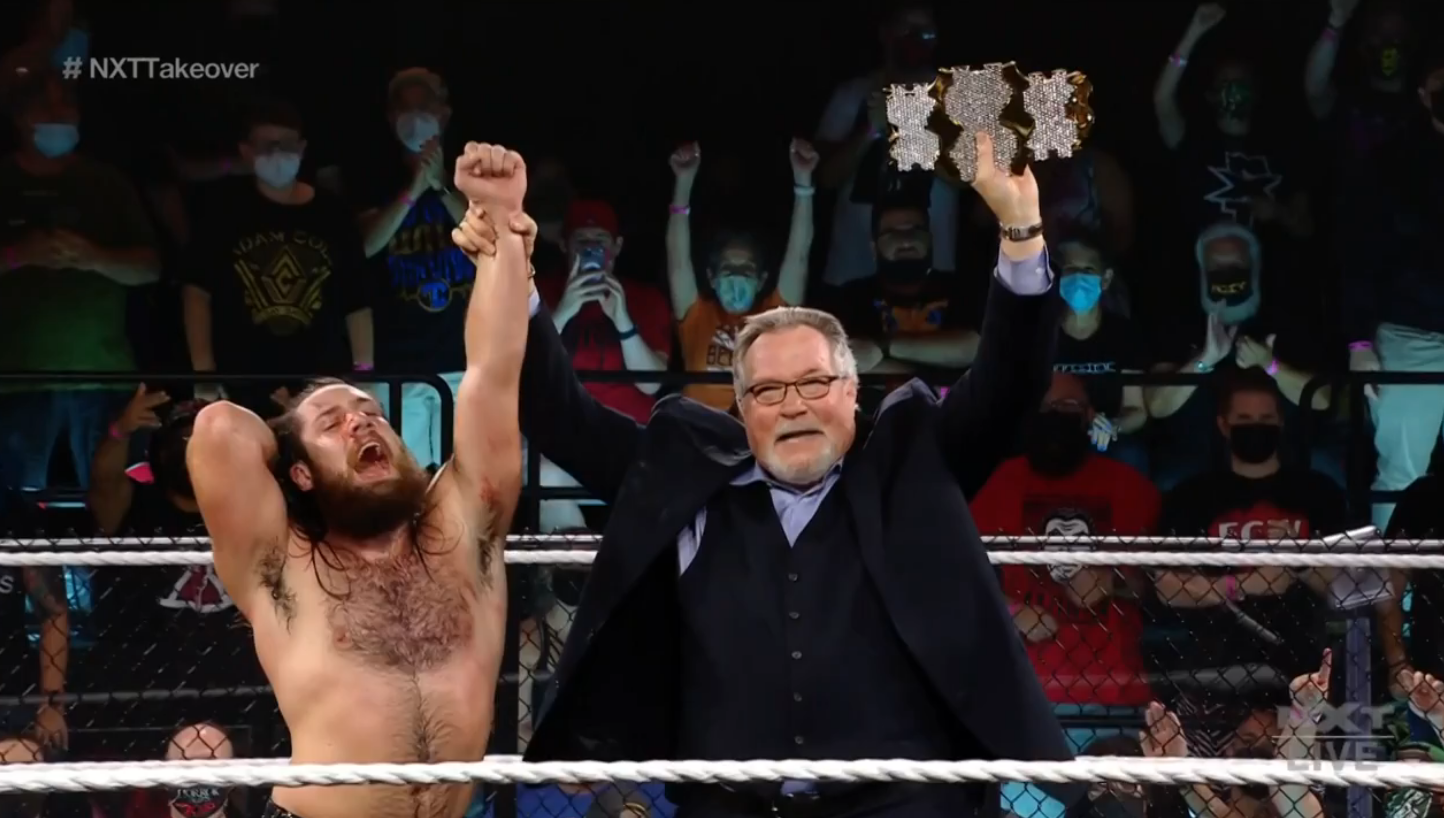