On the latest episode of ‘The Masked Singer,’ what many people believe is AEW’s Chris Jericho performed in costume as ‘The Bride,’ who was a pink dragon in a wedding dress and veil.

While Jericho wasn’t unmasked after his performance, wrestling fans were quick to hear the voice and figure out who was under the mask. Watch as The Bride (Chris Jericho) sings “All Star” by Smash Mouth.

Chris Jericho is currently slated for a four-way Ring of Honor World Championship match at AEW Full Gear 2022. The match will feature Chris Jericho vs. Claudio Castagnoli vs. Bryan Danielson vs. Sammy Guevara for the ROH Championship. 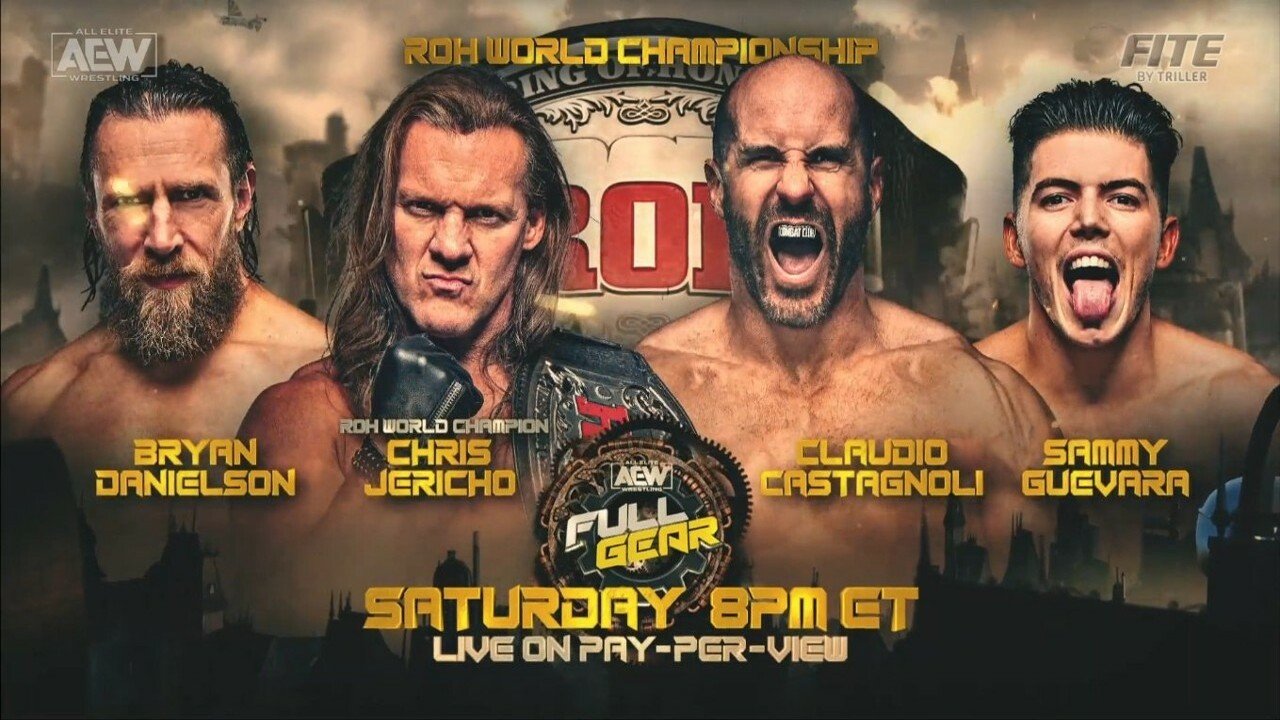