AEW Dynamite returned to Chicago and CM Punk was greeted with a monstrous ovation from his hometown fans. Punk was in the ring and ready to start his match with QT Marshall when he was soon interrupted by Maxwell Jacob Friedman (MJF) much to the dismay of the crowd in Wintrust Arena.

What followed was probably the absolute best 20 minutes of promo in the company’s history. The two traded verbal shots. MJF took a dig at the pipebomb promo. “You know what was great? The pipe bomb. That was your best moment. Except every MJF moment is the best MJF moment. Because unlike you, I’m not a one trick pony. Don’t get it twisted. I respect you. I even respect that you’re straight edge, but how does someone who is straight edge look like a meth addict?,” MJF said.

Not the one to back down, Punk fired back saying MJF was an utter disappointment. “I’m in your head. Probably has something to do with the fact that you’ve got a poster of me on your wall,” Punk said of his disappointment in MJF. “I shut up the great MJF without saying a word.” He continued, “you think you’re someone when in reality, he’s just a less-famous Miz,” Punk said.

MJF later made another a John Cena reference when he said Punk was always second best, whether it was to “You Can’t See Me man” or the “King of Kings,” also a reference to Triple H. Punk returned the dig by later asking MJF if he thinks he’s #1 in AEW. Punk referenced Triple H and Stephanie McMahon when he said the only way MJF will be #1 is if Tony Khan has a daughter and MJF marries her. 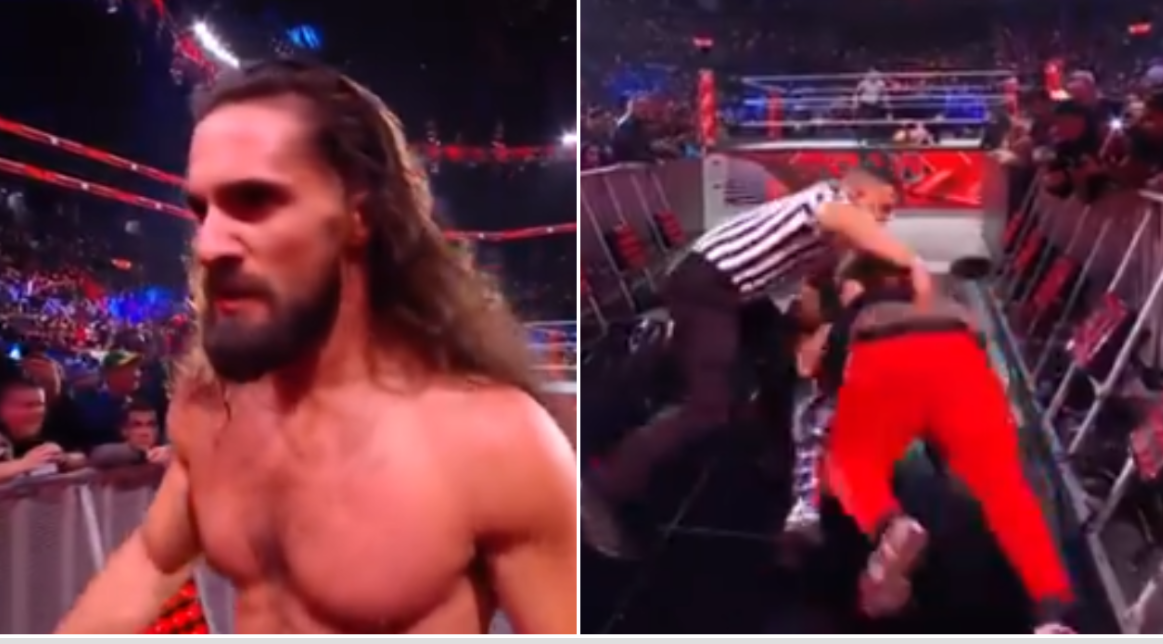 Man who attacked Seth Rollins on Raw Was Arrested
Next article 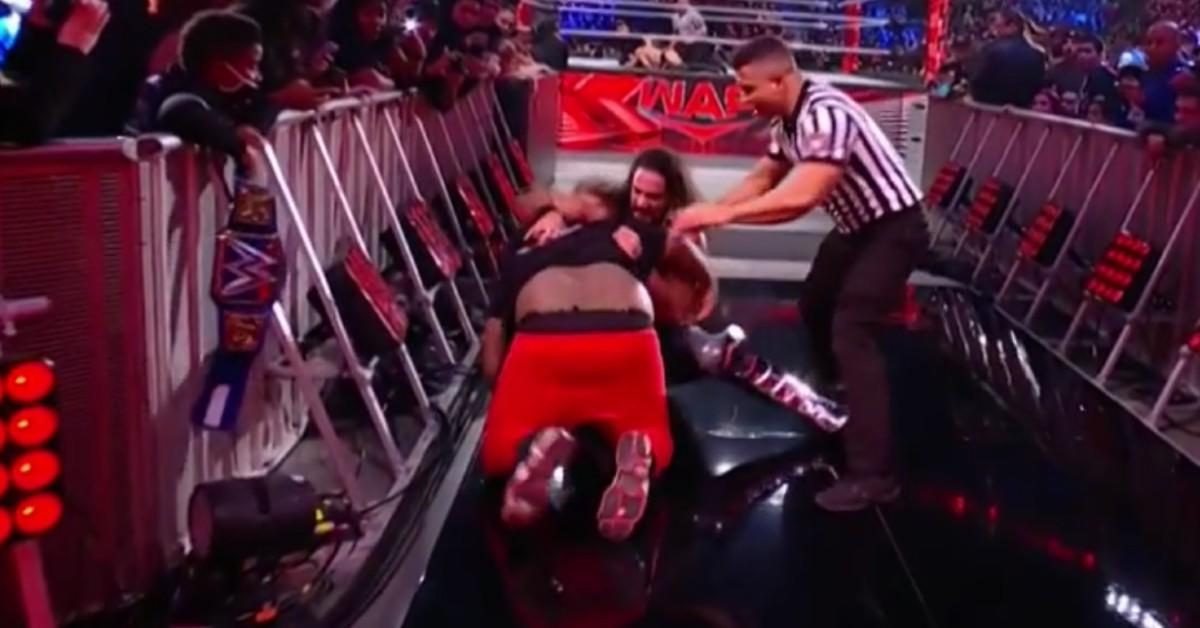 Seth Rollins’ Attacker Claims He Has Apologized To WWE

Watch – Jon Moxley Has a Warning for MJF