Jimmy Uso returned to WWE SmackDown this week after more than a year away from the ring. His reunion with his brother, Jey, and Roman Reigns did not exactly go as planned.

The final segment saw Reigns give Jimmy an ultimatum. Jimmy explained that he hasn’t forgotten about what Roman Reigns did last year at Hell in a Cell. That’s when Roman forced Jey to say “I Quit” by brutalizing Jimmy.

He was going to leave, but once he saw Cesaro beating up the champ and his right-hand man, Jimmy had no choice but to jump in. Cesaro took out all three men to end the show. 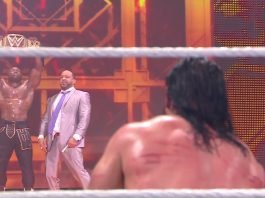 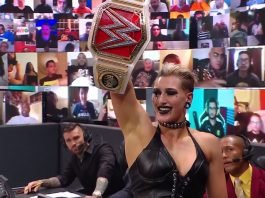 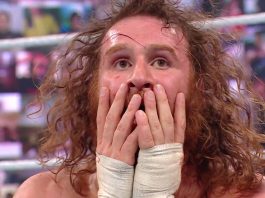 Sami Zayn beats Kevin Owens at Hell in a Cell 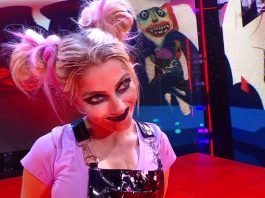 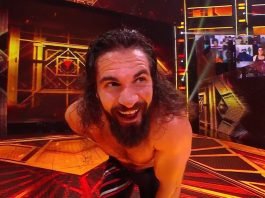 Seth Rollins Beats Cesaro in Hell In A Cell 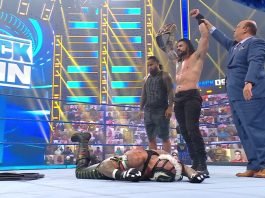 Roman Reigns beats Rey Mysterio in the Hell in a Cell