John Cena ended an awesome WWE Money In The Bank 2021 by addressing the crowd.

Cena said: “It’s so weird because I’m used to you guys telling me how much I suck. Man, this feels pretty good. Look at this dude’s sign of here, it says, ‘If Cena shows up, we cheer!’ is this bizarro world? What’s going on?

Cena is also scheduled to kick off this week’s Monday Night Raw at the American Airlines Center in Dallas. 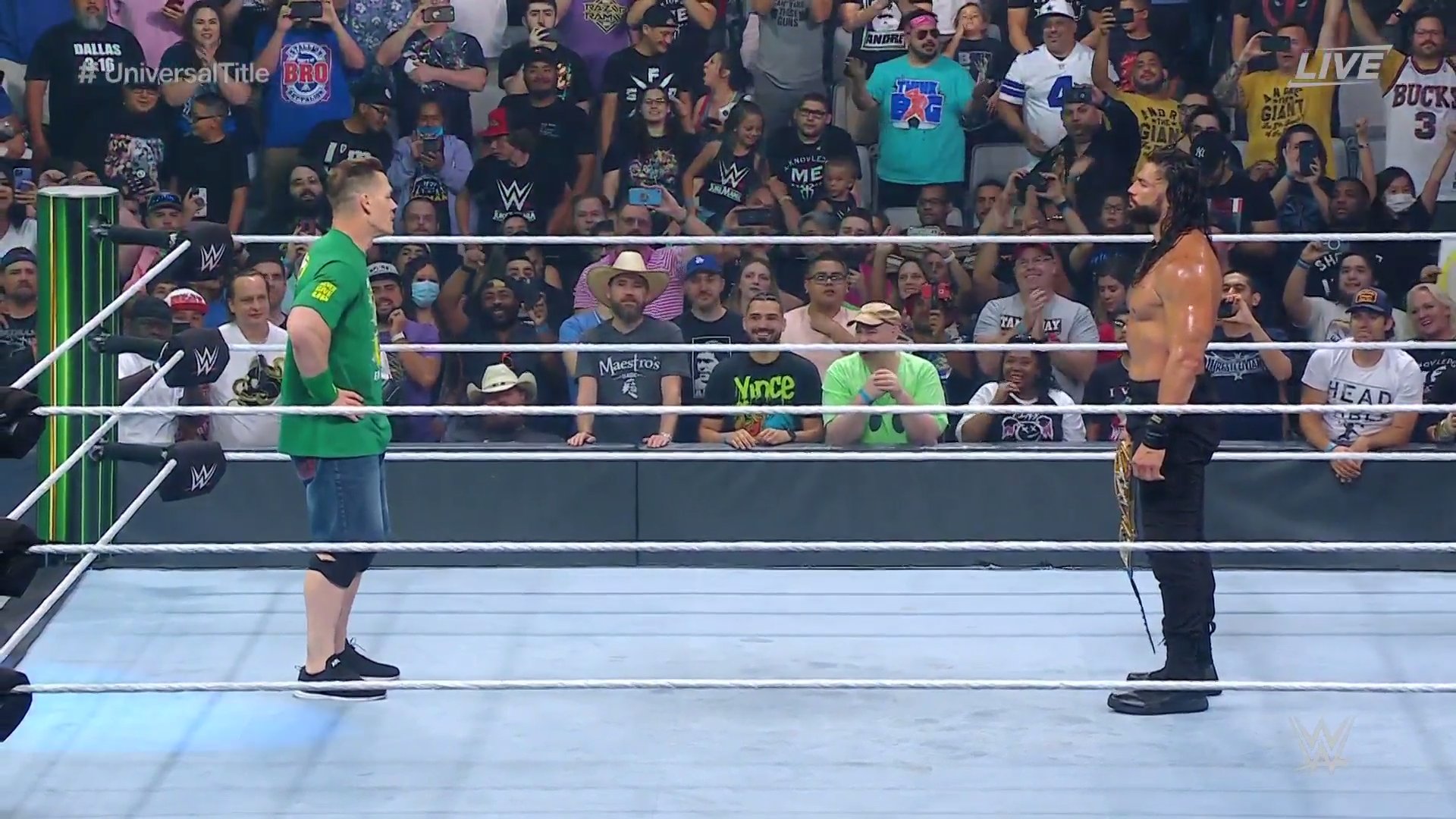 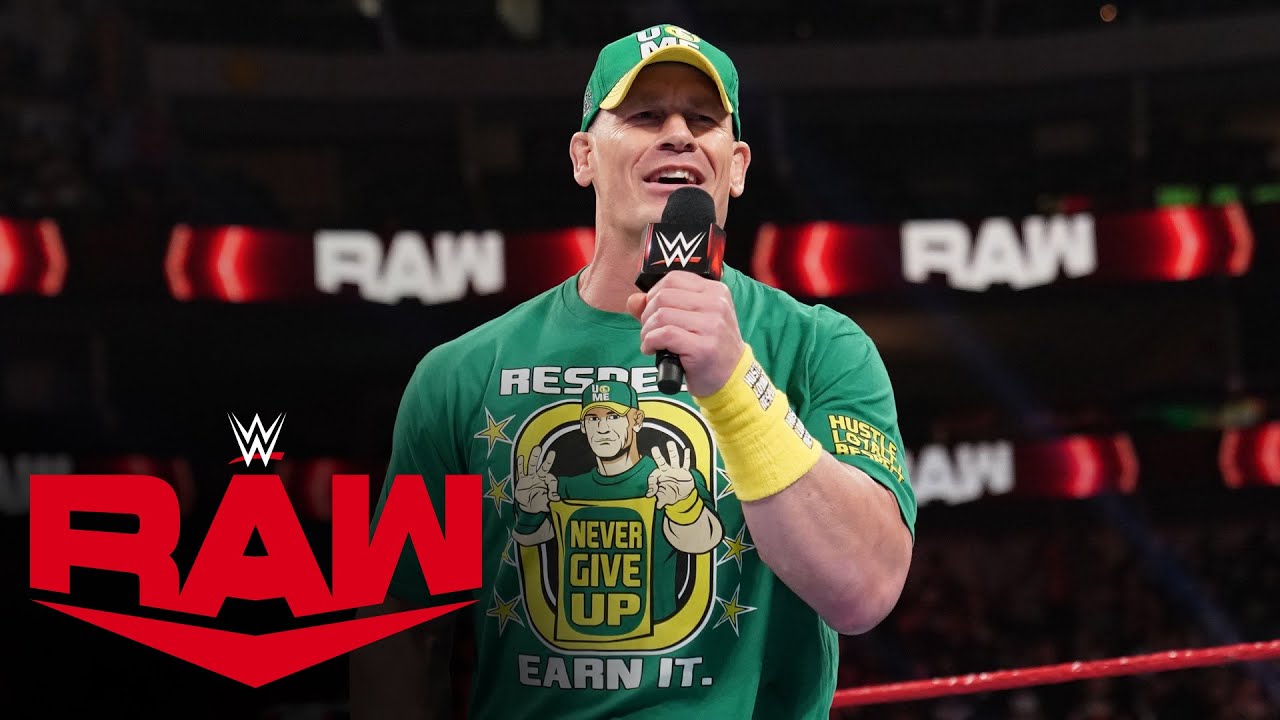