On the June 24 episode of Monday Night RAW, WWE Chairman Vince McMahon came to the ring and ordered the entire WWE roster to find some ruthless aggression within themselves.

McMahon revealed that he is looking for a superstar to stand out from the rest of the pack. In the same week, on the June 27, 2002 episode of Friday Night SmackDown, John Cena made his WWE debut by accepting Kurt Angle’s challenge. John walked to the ring, stood in front of Kurt Angle and declared that he possesses the ‘ruthless aggression’ the WWE Chairman wants to see. 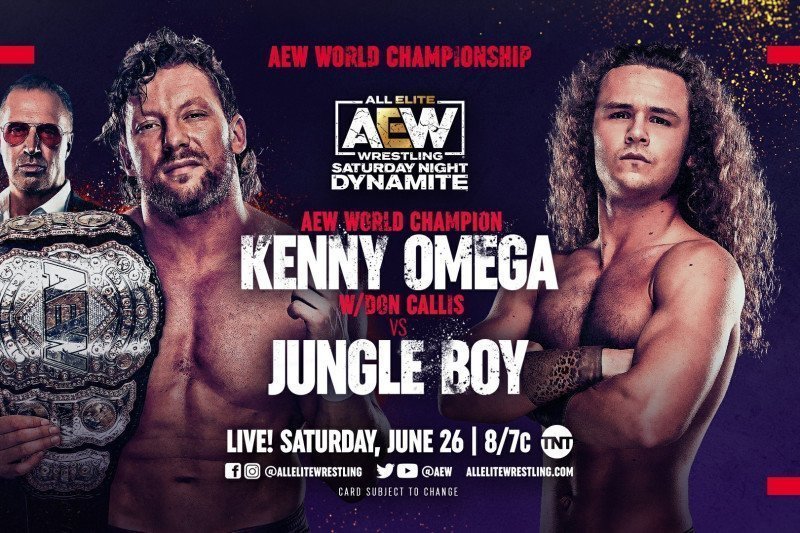 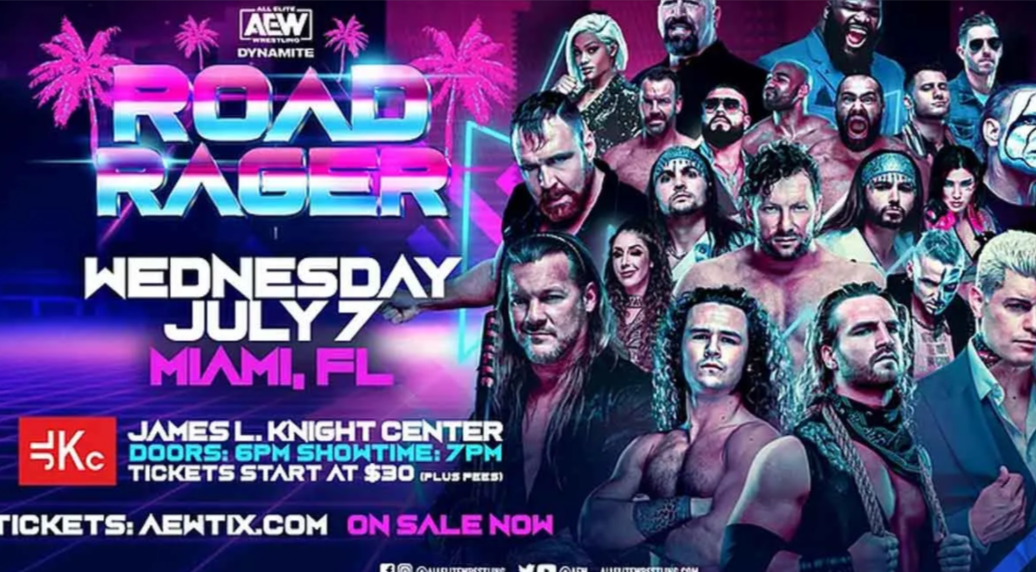