The new theme debuted as Reigns was making his way to the ring to defend the Universal Championship against Daniel Bryan in a show that is expected to draw one of their biggest ratings of the year.

While fans have gotten accustomed to hearing Reigns’ old ‘Shield’ theme over the past few years, it does not fit his current heel persona.

The new music sounds great and makes the “Head of the Table” feel larger than life—fitting with his character’s above-it-all attitude. 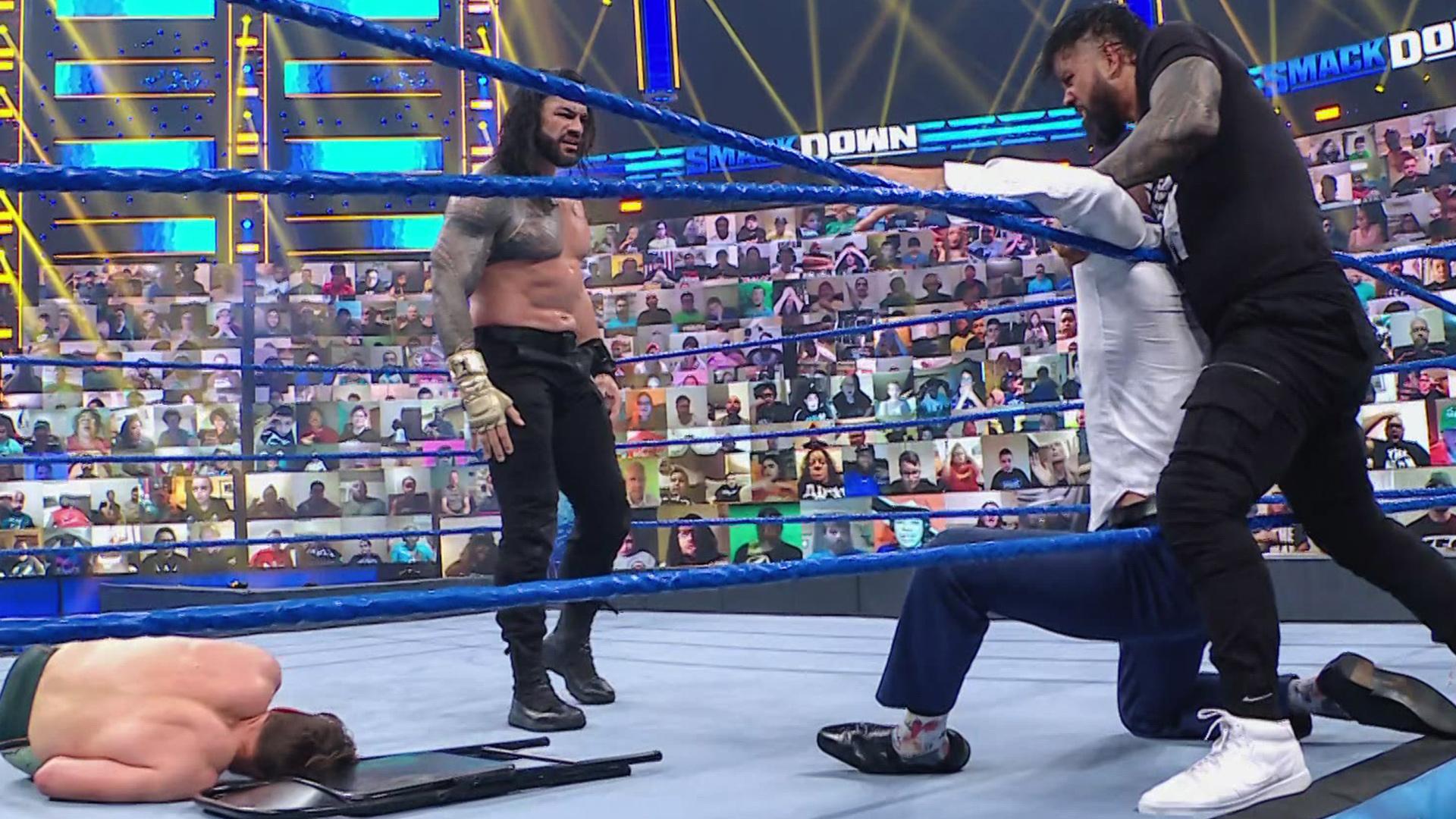 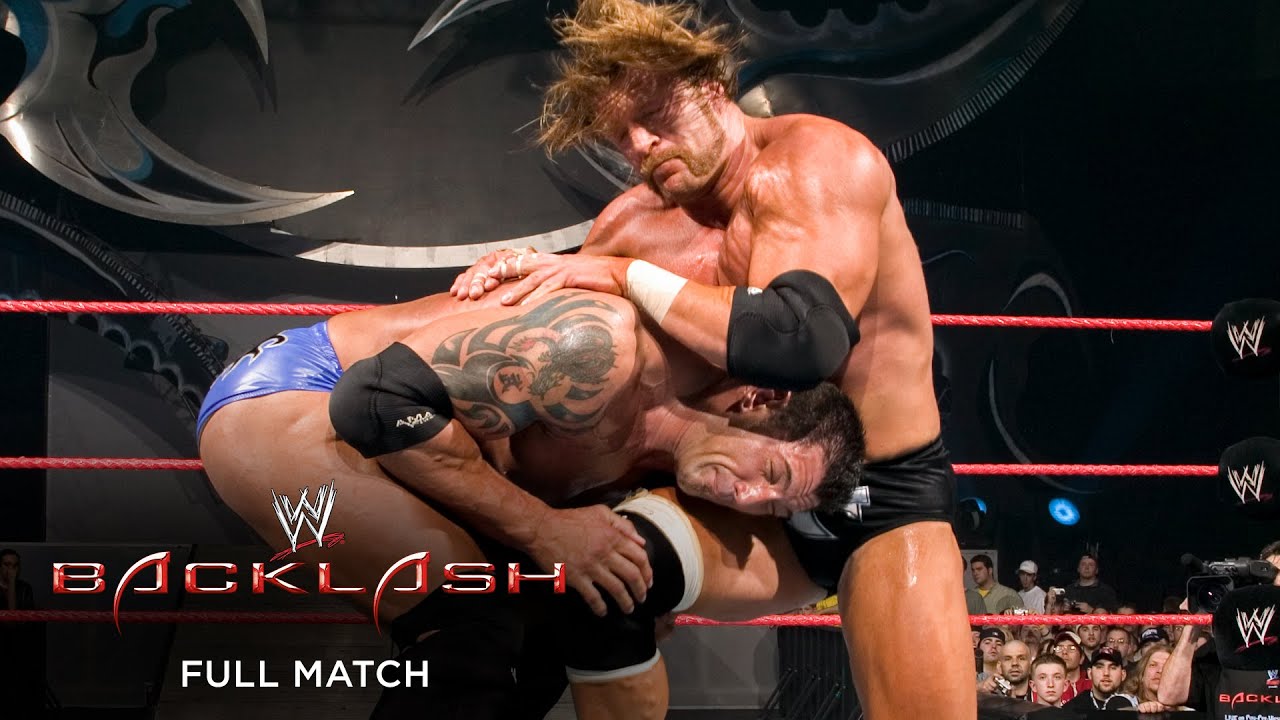