Watch – Roman Reigns tells The Usos to make it right

During tonight’s Smackdown, the Usos were backstage with Roman Reigns, when Jimmy Uso points to how they were cheated against The Mysterios after a mistake by the referee. Reigns doesn’t want to hear it.

Roman proceeds to tell them how they have embarrassed the family. Reigns says the only thing The Usos are lucky about is that there’s still time left on this show. He says they better take their asses to Adam Pearce or Sonya Deville to fix this because Reigns wants this handled tonight.

The Usos got a rematch for the Tag Team Championships in the main event of the same show. With Roman Reigns watching from backstage.

At the end of the match, Rey hit Jimmy with a 619 and tagging Dominik in. Dominik was crawling to the top rope, but Roman interfered, throwing Dominik off the turnbuckle. The bell rang signaling the DQ, and then Reigns chewed into The Usos for losing twice in a night.

Roman was livid and went on to destroy Rey and Dominik.

You want something done, do it yourself. #WreckEveryoneAndLeave #Smackdown https://t.co/eqeBsKmViE 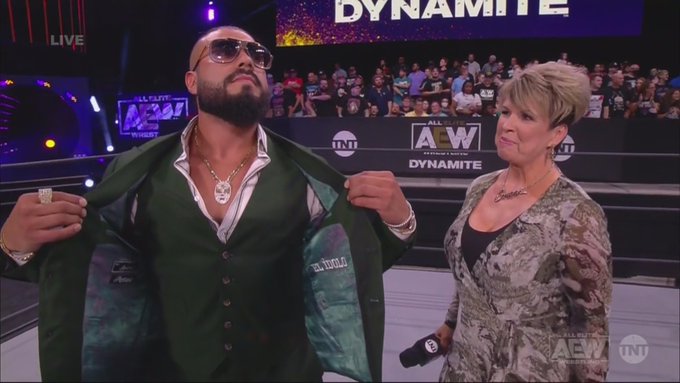 Andrade Debuts on All Elite Wrestling
Next article 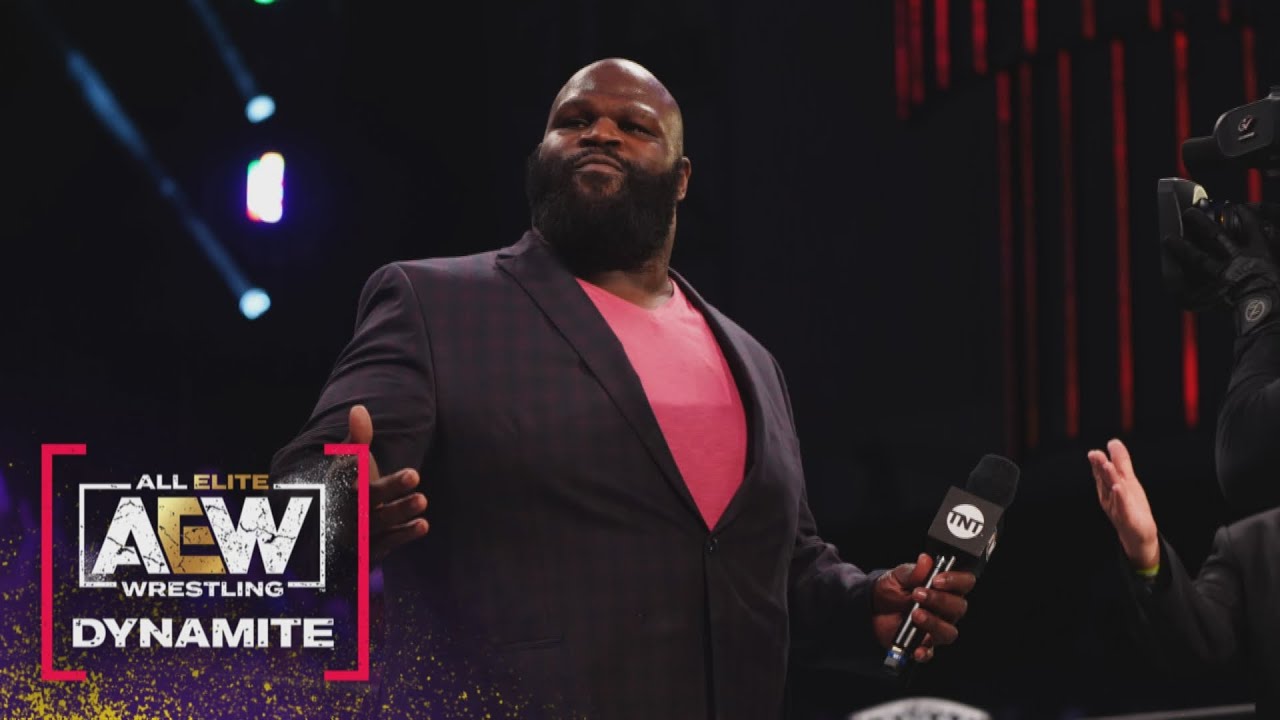