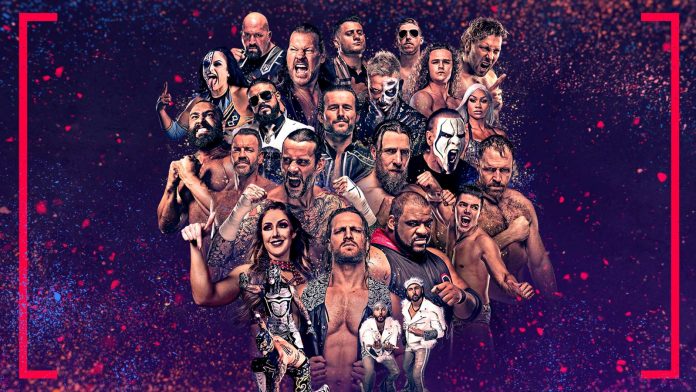 Tony Khan announced that this Wednesday’s episode (October 5) of AEW Dynamite will have an extended runtime by 15 minutes.

The show is Dynamite’s three-year anniversary episode and will air live on TBS starting at 8 p.m. Eastern time and ending at 10:15 p.m. Eastern.

To celebrate 3 years of @AEWonTV, the #AEWDynamite anniversary show this Wednesday has 15 minutes extra runtime, 2:15 total!
+#BattleOfTheBeltsIV LIVE next Friday after a live Rampage!

Thank you @WBD for the special anniversary next week!

See you TONIGHT for #AEWRampage on TNT