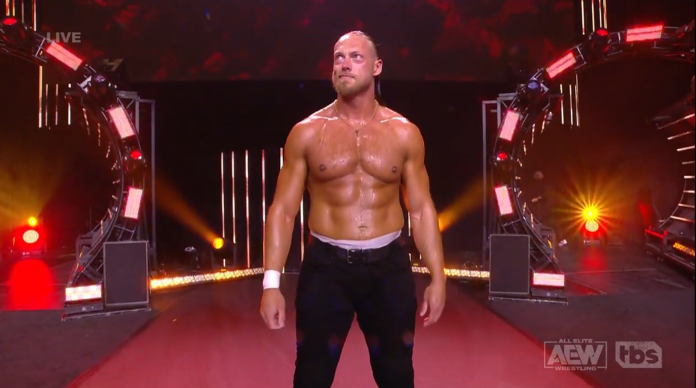 William Morrissey (Big Cass) made his AEW debut during Dynamite as the mystery opponent of Wardlow. Morrissey was acknowledged as a current Impact Wrestling star and this may be a one-off appearance.

Morrissey received a great reaction from the crowd. During the match some fans chanted “we want Enzo” while other fans chanted, “no we don’t!”

Unfortunately for Morrissey, he was pinned after taking a powerbomb, following a top rope moonsault from Wardlow. 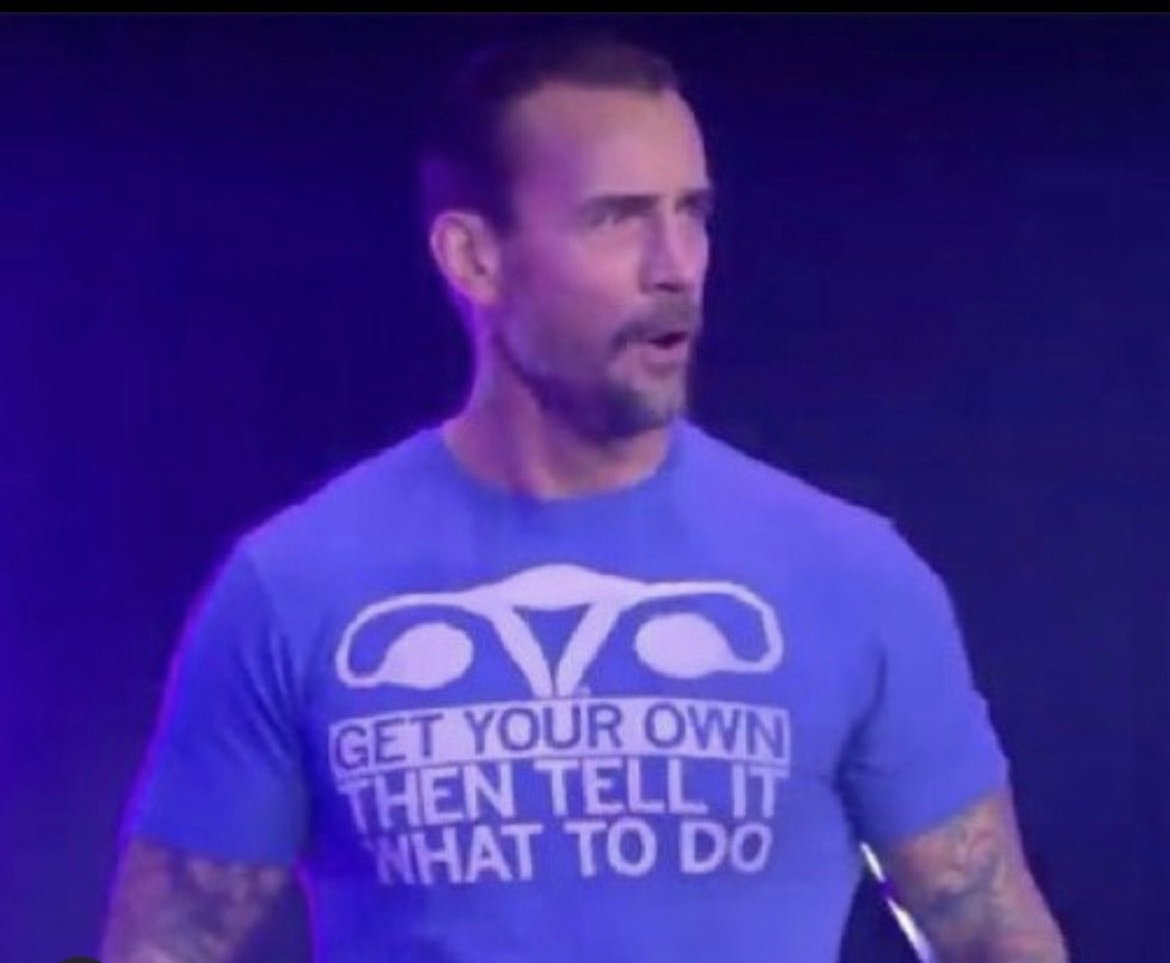 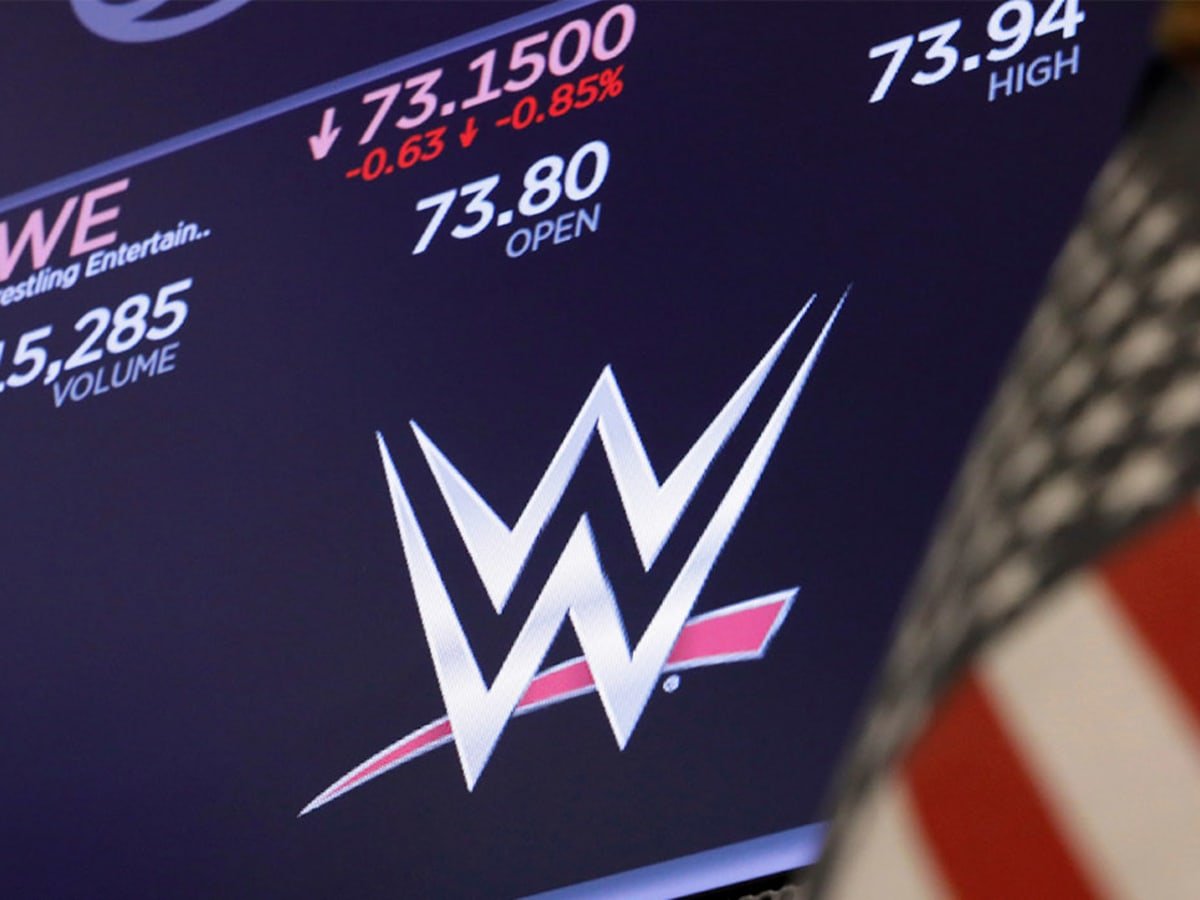