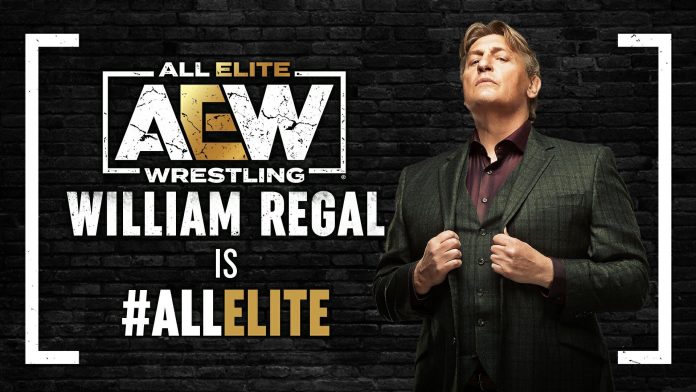 William Regal is ALL Elite. After Moxley was able to get the pin on Danielson, Regal made his AEW debut. The former WWE star broke up a post match fight between the two. He went on to slap both men before demanding Moxley and Danielson shake hands.

Regal was released by the WWE on January 5th of this year. After spending 21 years with the company, Regal’s release was part of the major overhaul of WWE NXT and WWE Performance Center staff.

An important figure for both of these men, @RealKingRegal is here at #AEWRevolution! pic.twitter.com/mhjAfPn2Hp