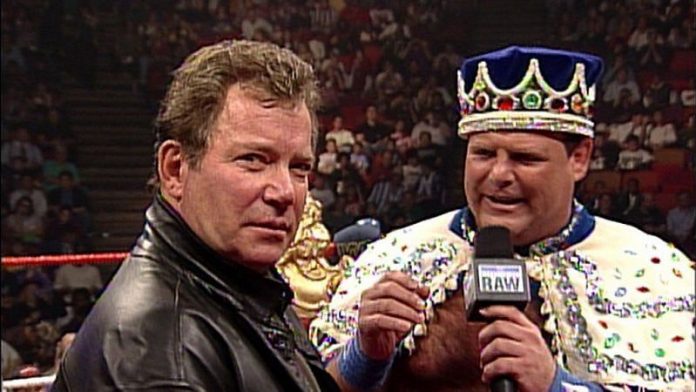 World Wrestling Entertainment has a new hall of famer: William Shatner. Shatner will be part of the 2020 class and will be inducted into the celebrity wing in an April 6 ceremony that will stream on Peacock.

The 90-year-old Shatner is perhaps best known for his portrayal of Captain Kirk in Star Trek. He first appeared for the WWE in 1995 when he was a guest on Jerry “The King” Lawler’s “King’s Court.”

Shatner returned to the ring in 2007 to induct Lawler into the WWE hall of fame and again in 2010 as a special guest. During this appearance, he showed his comedic side and did a dramatic interpretation of several wrestlers’ entrance themes.

In an interview with Bill Keveney of USA Today, Shatner called his WWE Hall of Fame induction a “fantastic” honor.

Other Class of 2020 members include John Bradshaw Layfield, The British Bulldog, The Bella Twins, Jushin “Thunder” Liger and the nWo. 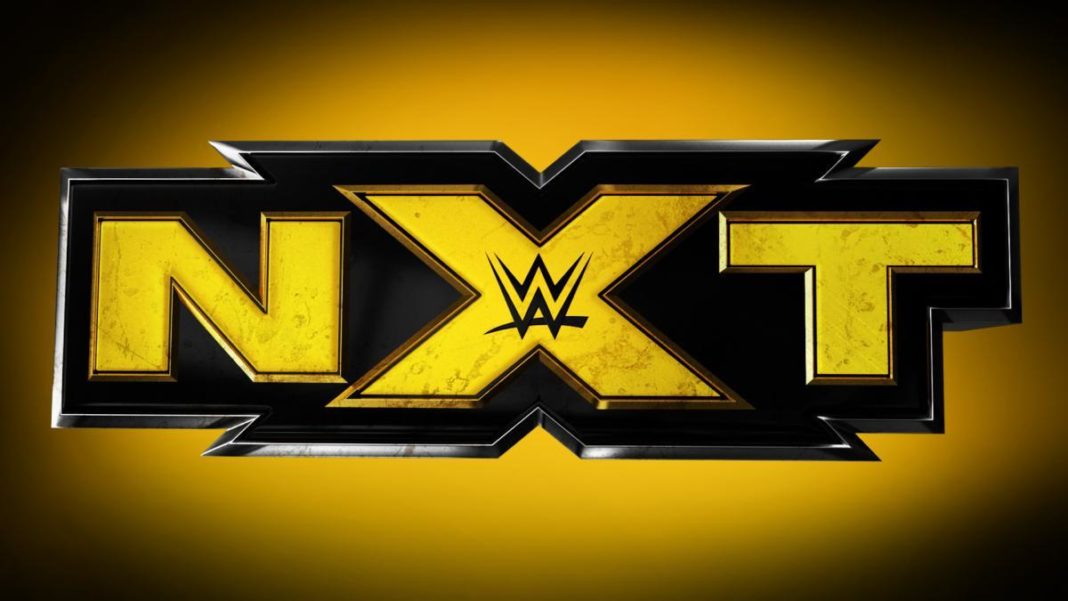 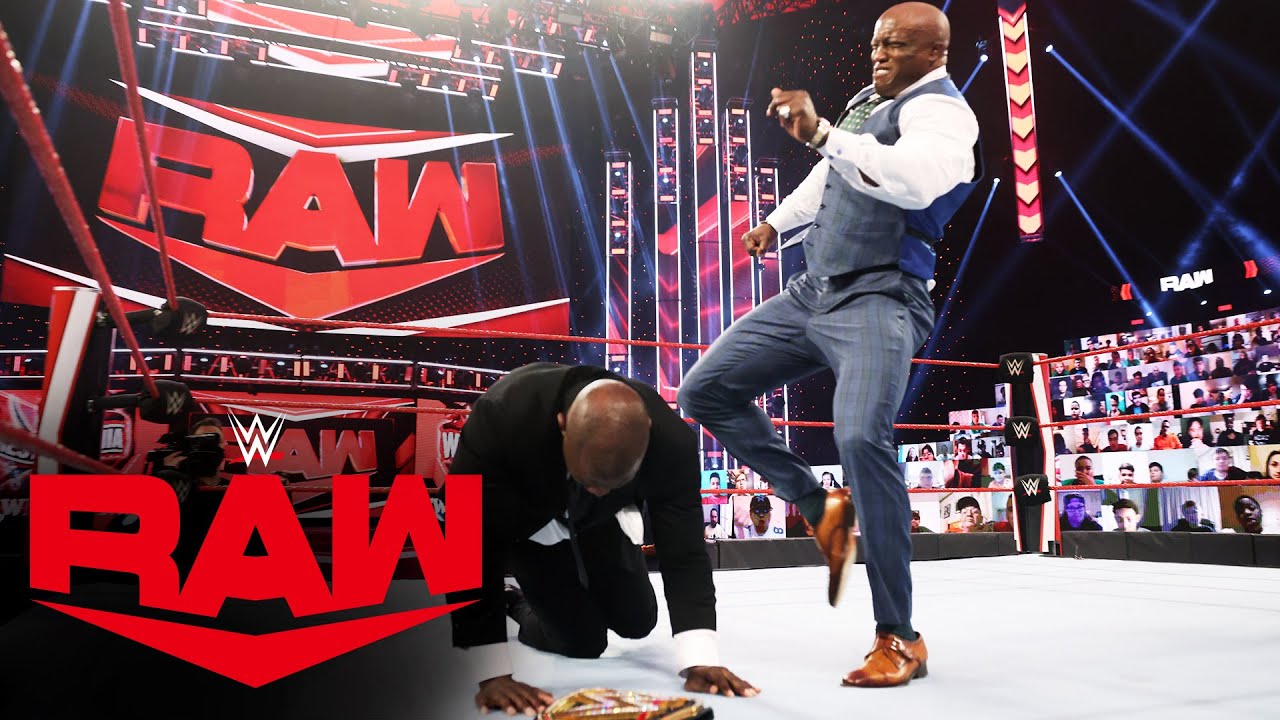