“Woooooo! Becoming Ric Flair” Peacock’s original documentary is set to premiere on the streaming service Dec. 26, 2022. The documentary will provide an in-depth look at the life and career of one of pro wrestling history’s most revered performers.

Ric Flair is 16-time World Champion, a 2-time WWE Hall of Famer and one of the most prolific and controversial superstars in professional wrestling history. The project is a co-creation of WWE and sports reporter Tom Rinaldi, who narrates the documentary.

In the documentary, Flair, who is now 73-years old, opens up about his storied career, behind the scenes and backstage moments and classic matches. Many other pro wrestlers and pop culture celebrities appear in the special including: Hulk Hogan, Mike Tyson, Post Malone, Stephen A. Smith, and Ric’s daughter, WWE superstar, Charlotte Flair.

In a statement Ric Flair expressed: “Many stories have been told about The Nature Boy over the past 50 years. I’m thrilled to have partnered with WWE and Peacock to produce the most accurate depiction of my life to date and hope audiences enjoy the ride. Woooo!”

Rod Aissa, EVP Unscripted Content, NBCUniversal added: “Very few people have professional careers as storied as Ric Flair. We can’t wait to give Peacock audiences this revealing, in-depth and often raw look into the life of one of sports and wrestling’s most controversial icons.” 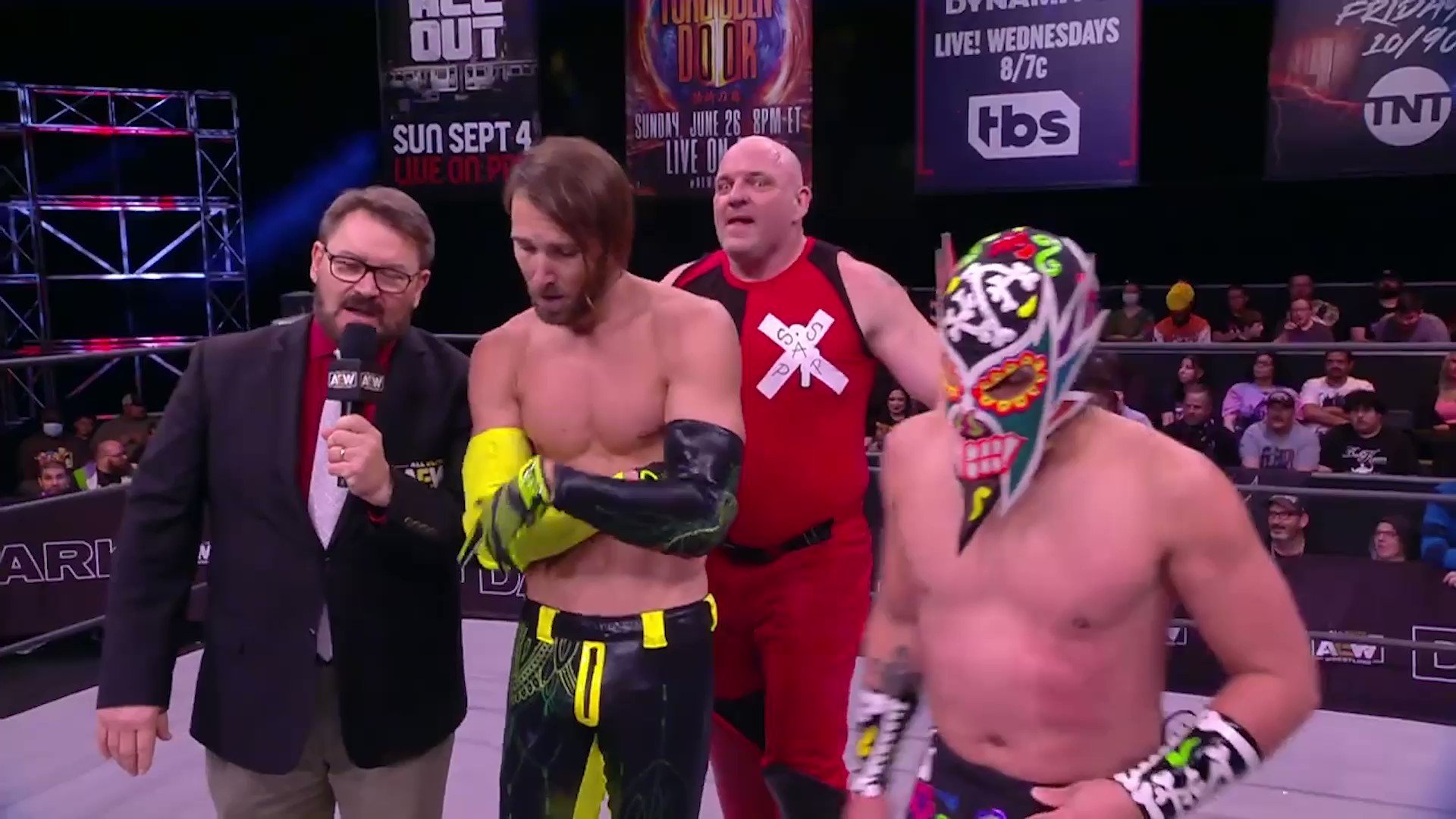 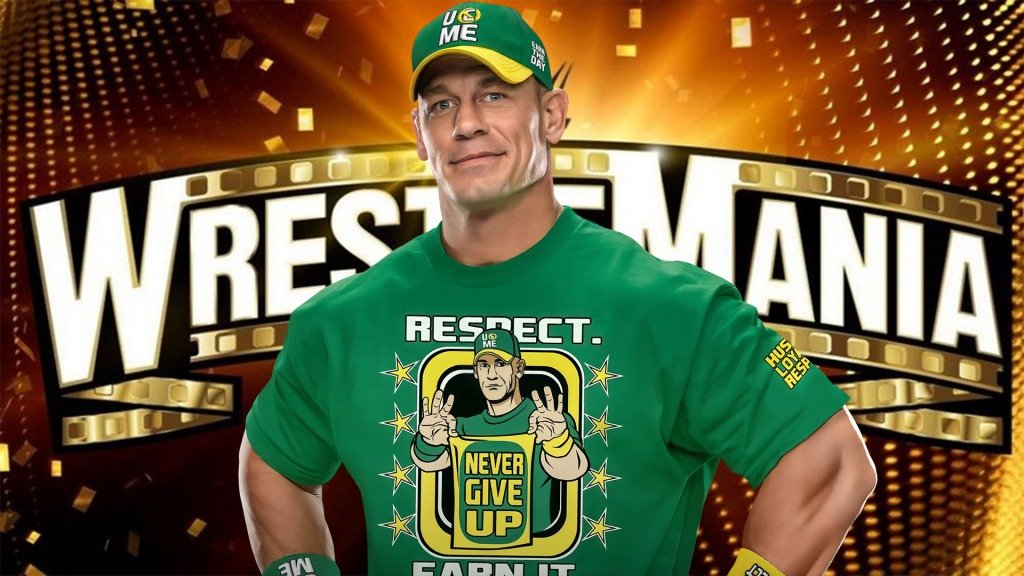