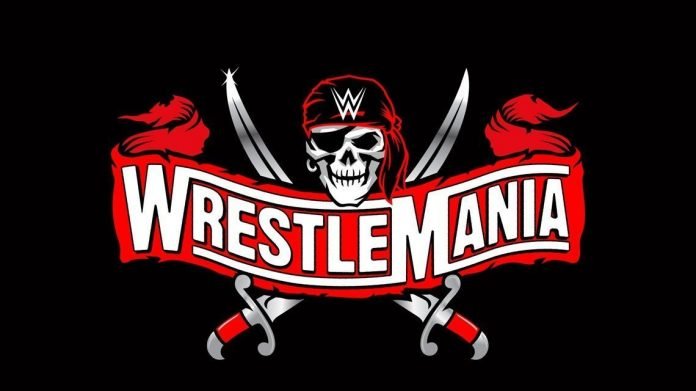 Tickets for WrestleMania 37 will go on sale March 16, the WWE announced Monday night.

WrestleMania will take place Saturday, April 10, and Sunday, April 11 at Raymond James Stadium in Tampa Bay and stream live exclusively on Peacock in the United States and on WWE Network everywhere else.

This will be the first WWE pay-per-view with live fans since the Elimination Chamber 2020 event.

Prices for WrestleMania will range from $35 to $2,500 and can be purchased through Ticketmaster. There will be two-day combination tickets available.

Two matches have been confirmed for the show so far — Roman Reigns vs. Edge for the Universal Championship and SmackDown Women’s Champion Sasha Banks vs. Bianca Beliar. Fans interested in an exclusive WrestleMania presale opportunity can register at www.wrestlemania.com/presale.