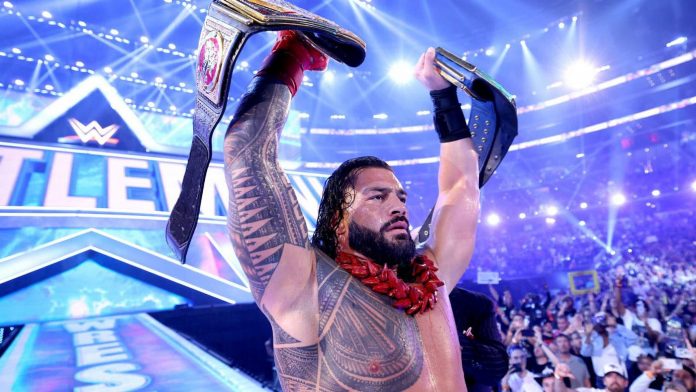 WWE has issued the following press release, touting how successful WrestleMania 38 was from a business standpoint. The two night event broke the company’s attendance and revenue records. According to the release, WWE drew 156,352 over two nights of WrestleMania in Dallas.

“On behalf of our family and the entire Dallas Cowboys organization, we are ecstatic to have once again shattered records with WrestleMania at AT&T Stadium,” said Dallas Cowboys Chief Brand Officer Charlotte Jones. “I’ve experienced first-hand WWE’s commitment to both its fans and host cities alike. We are so grateful for their partnership and desire to always overdeliver.”

“The city of Dallas would like to thank WWE for presenting an incredible WrestleMania week of events at both the American Airlines Center and the Kay Bailey Hutchison Convention Center Dallas,” said Dallas Mayor Eric Johnson. “The week provided an economic windfall for Dallas and proved once again that our city is a first-class host for major sporting events.”

“The city of Arlington is extremely grateful to WWE for bringing back its biggest annual celebration,” said Arlington Mayor Jim Ross. “We look forward to the opportunity to top this record with a future WrestleMania at AT&T Stadium.”

“We are thrilled that WrestleMania’s return to Dallas again generated record results, proving that everything is indeed bigger in Texas,” said WWE Executive Vice President of Special Events John Saboor. “We are grateful to the Jones Family and the entire Dallas Cowboys Organization, the Dallas Sports Commission, the city of Arlington, the city of Dallas and all the public and private sector partners who were instrumental in making WrestleMania 38 the most stupendous two-night WrestleMania in history. We now turn our attention to next year, where WrestleMania will take over Hollywood.”

WrestleMania 39 takes place in Los Angeles at SoFi Stadium and Hollywood Park on Saturday, April 1, 2023 and Sunday, April 2, 2023. Ticket information will be announced later this year. 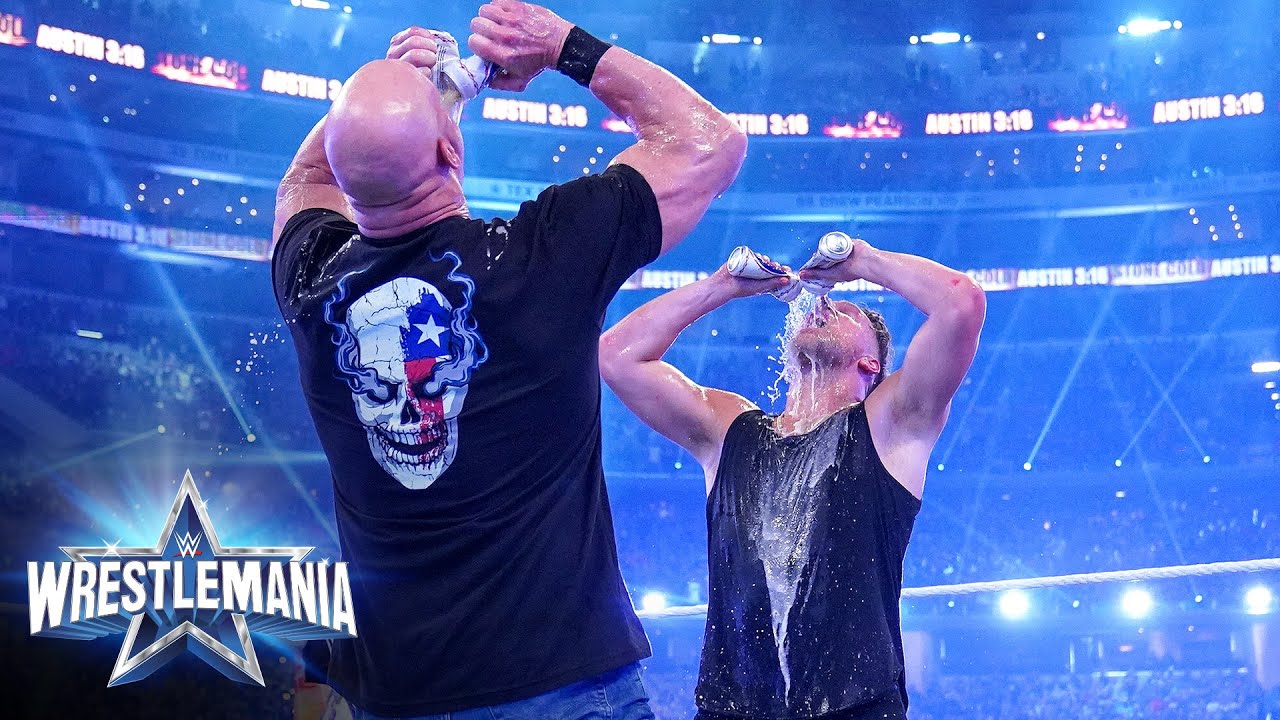 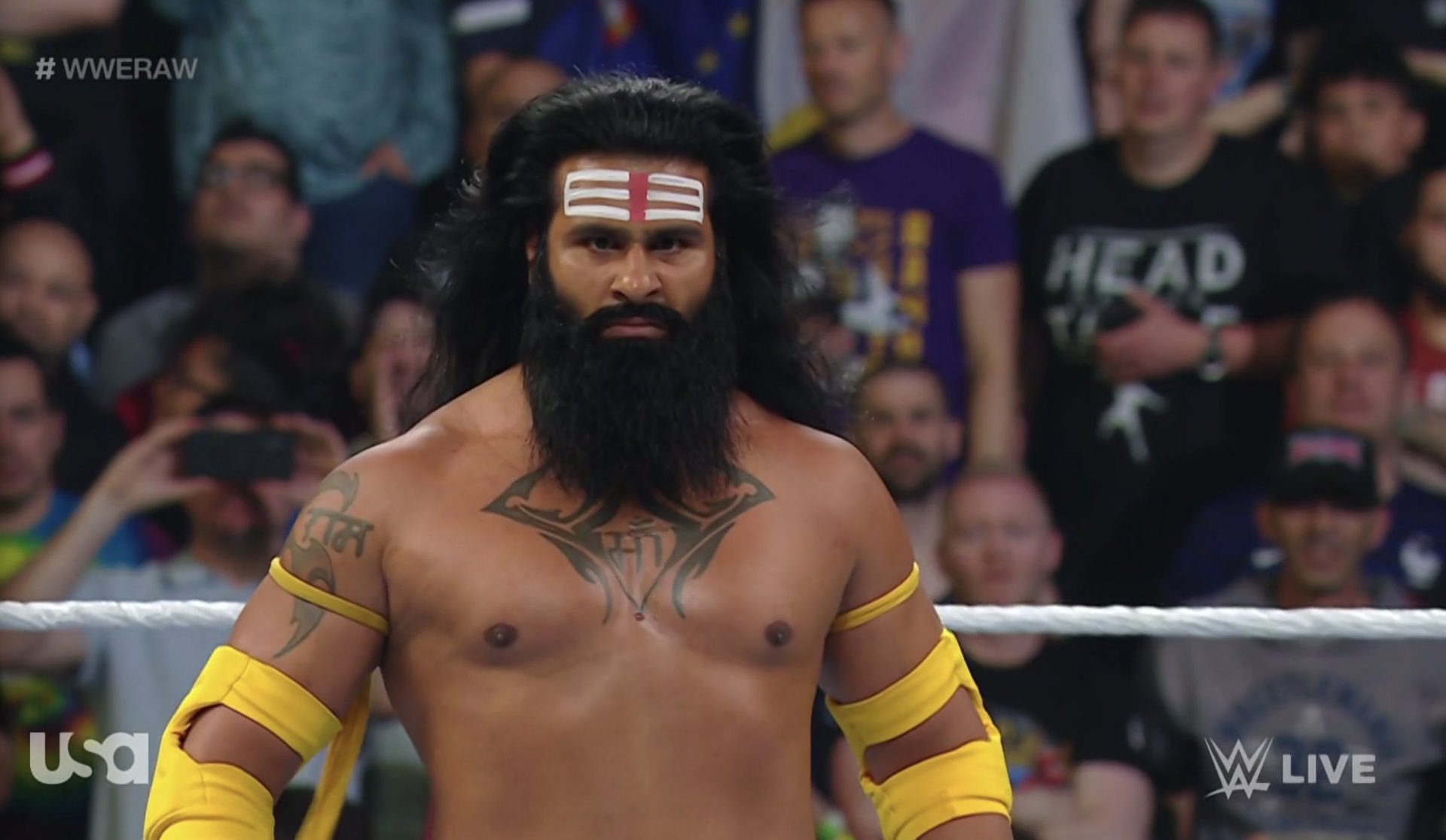