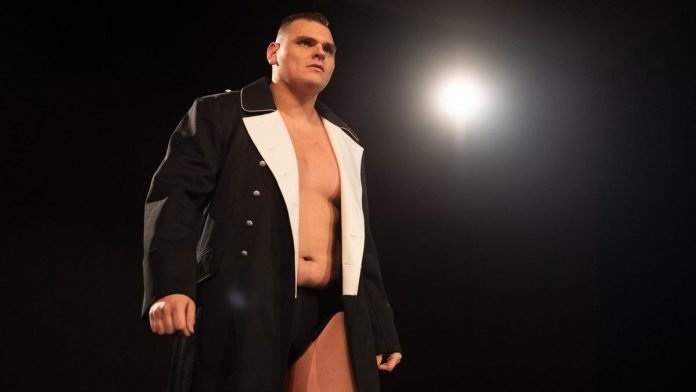 WWE unintentionally started a controversy on January 18, when they trademarked the ring name ‘Gunther Stark’, which they were going to give to Walter.

On Tuesday’s NXT, Walter was referred to as Gunther when he beat Roderick Strong in the main event. The WWE went was far as to also change his name on the WWE website.

Many pointed out the particular name was that of a former Nazi who was a captain lieutenant serving the Nazi Germany during World War II. He died on June 8, 1944.

WWE has now abandoned the trademark filing for the term Gunther Stark, for good reason.