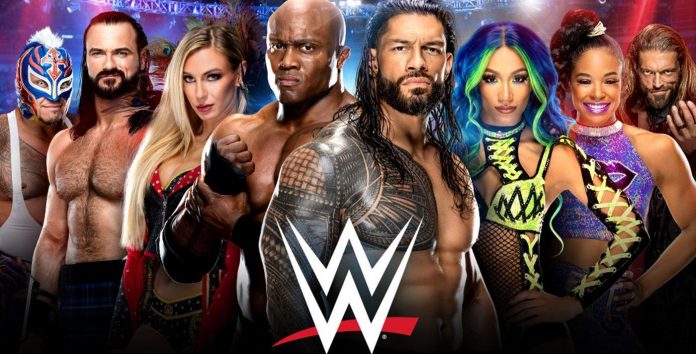 After over a year of empty arena shows and the creation of the ThunderDome, WWE returned to live events with a 25-city tour that began on July 16 with a live SmackDown at the Toyota Center in Houston, Texas.

Today the company announced more than 30 additional live events as part of the company’s touring schedule for 2021. They include: