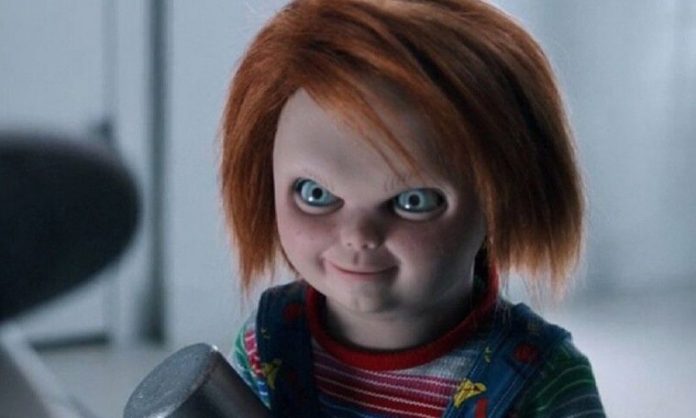 WWE has announced that horror movie doll Chucky will be appearing on the October 27 special Halloween Havoc edition of NXT 2.0.

Chucky, the fictional murderous doll that stars in the Child’s Play franchise, confirmed the news by tweeting: “I’m bringing all the havoc.”

Chucky is getting a new series across Syfy and the USA Network. This is not the first time Chucky has crossed over to pro wrestling. In October 1998 Chucky appeared in a segment with Rick Steiner on an episode of WCW Monday Nitro.

Halloween Havoc will see Steiner’s son Bron Breakker challenging Tommaso Ciampa for the NXT Championship. Mandy Rose will also get a shot at the NXT Women’s Title when she battles Raquel Gonzalez with a stipulation to be decided via Spin The Wheel, Make The Deal.