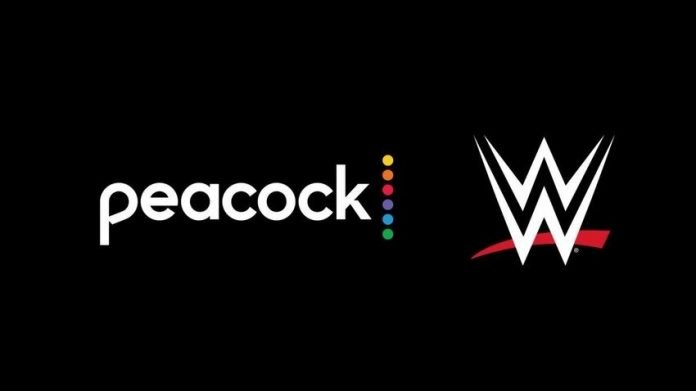 Starting March 18, Peacock will begin rolling out WWE Network content just before the Fastlane PPV, the first WWE pay-per-view event on the service.

In late January, NBC and WWE first announced a multiyear agreement that would give Peacock exclusive streaming rights to WWE Network in the U.S.

As part of the launch, the WWE Network will have a dedicated page on Peacock where viewers can access every PPV event in the last calendar year and every past WrestleMania event.

“To continue streaming WWE Network content, fans will need to sign up for Peacock. As previously announced, WWE Network, including all PPVs, will be available on Peacock Premium for $4.99—a $5.00/month savings. Starting today, Peacock is also offering the WWE Universe deeper savings for a limited time,” WWE said in a press release.

After subscribing to Peacock, viewers will be able to access every pay-per-view event in the last calendar year, replays of RAW and SmackDown episodes 30 days after they air, episodes of NXT the day after they air, WWE documentaries and more.

Peacock will continually add WWE Network content to the library, making the entire WWE Network archive—including every WWE, WCW, and ECW PPV event in history—available to stream on-demand before SummerSlam. 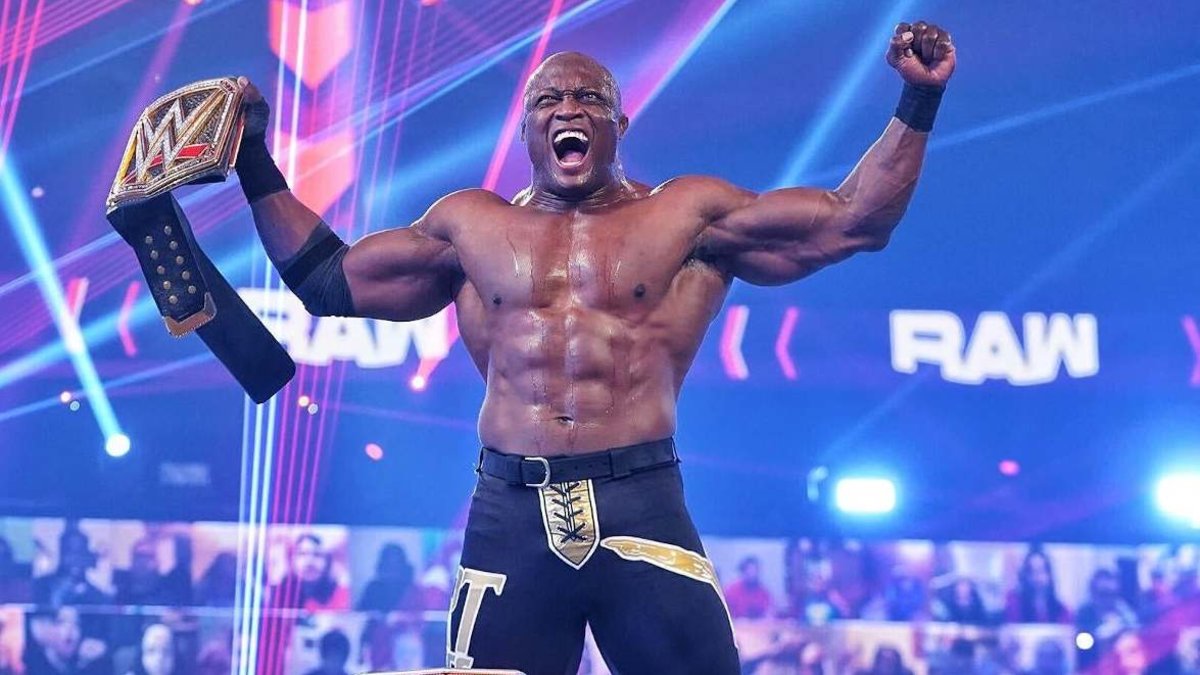 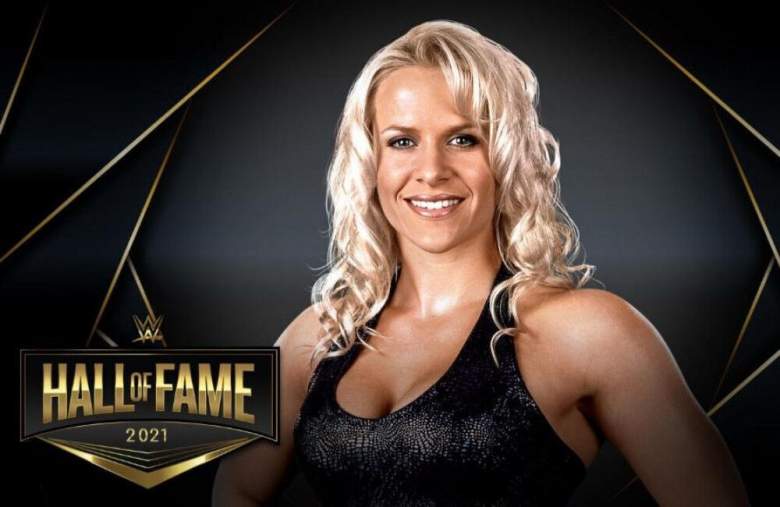