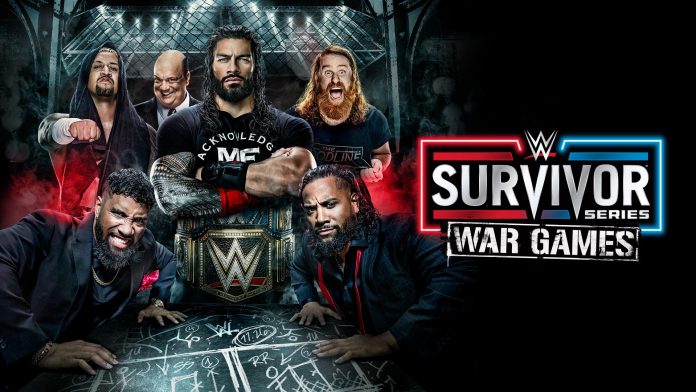 The WWE announced today that they will hold a special Survivor Series: WarGames Press Conference following the conclusion of the event on Saturday, Nov. 26.

The Press Conference will feature Paul “Triple H” Levesque and a collection of wrestlers to break down what happen in Boston.

WWE Survivor Series WarGames will be the first Survivor Series since 2016 to not be a battle between SmackDown and Raw for brand supremacy. In place of the traditional Survivor Series tag-team match, this year’s event is the first to have a WarGames match, which is a match that has occurred on WWE’s developmental show NXT over the last few years.

Survivor Series set to take place on Sat, Nov. 26, 2022, at the TD Garden in Boston, Massachusetts. The main card for this year’s Survivor Series will begin at 8 p.m. ET on Saturday, November 26. The Kickoff show will air at 7 p.m. ET. on Peacock, WWE.com, and WWE’s social media channels.