WWE announces singles match for Riddle on this week’s Raw 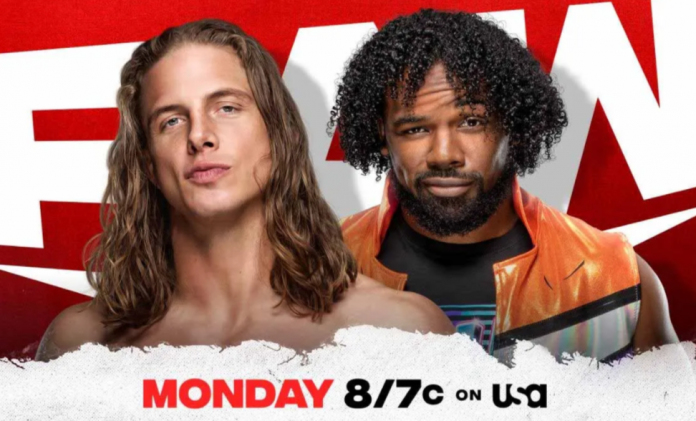 WWE has announced Matt Riddle vs Xavier Woods match for WWE RAW episode of May, 24 2021.

Riddle has been friendly with both members of New Day. Two weeks ago, Riddle, Randy Orton, Woods and Kofi Kingston teamed up to defeat Elias, Jaxson Ryker, AJ Styles & Omos. However, after that match, Orton got annoyed with New Day and hit RKO to Kofi and Woods.

On the most recent episode of Raw, Kingston beat Orton. Kofi was able to capitalize as Woods caused a distraction with his horn and rolled up Orton to get the pin on him.

Post-match, Riddle protested to Woods’ behavior and shoved him down. Now, they are set to collide on Monday night.