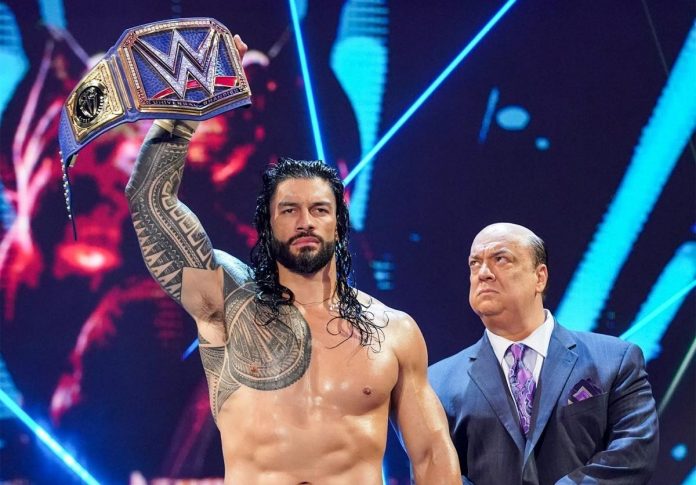 WWE confirmed today that tickets for first three Post-COVID shows will be going on sale on Wednesday, May 26 at 11am.

The tour kicks off with a trio of shows from Texas. On July 16, SmackDown will be held from Houston’s Toyota Center. July 18 features the Money in the Bank pay-per-view from Dickies Arena in Fort Worth. And on July 19, Raw lands at American Airlines Center in Dallas.

WWE.com also released a liability waiver for all fans who choose to attend the events.

Dates and venues beyond July 19 will be announced in the near future. With the exception of WrestleMania 37,  the last show with a large audience present was an episode of Raw that took place in Washington, D.C. back in March of 2020.

Tickets go on sale this Wednesday for WWE’s return to live events. Which show are you planning on attending?