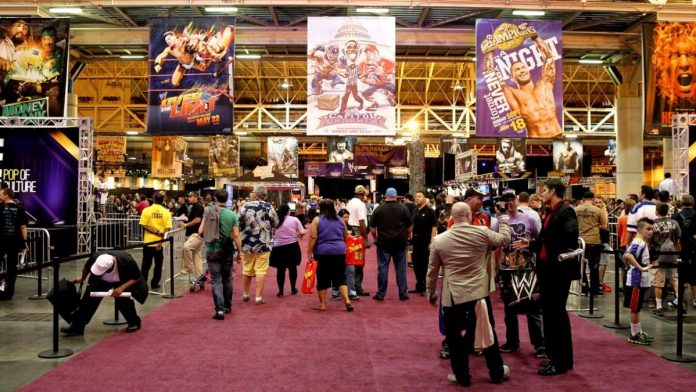 WWE has cancelled WrestleMania AXXESS for this year’s show and will instead be focusing on the AXXESS Superstore for the weekend instead.

WWE sent an email to those who bought WrestleMania 38 weekend travel passes telling them there will be no AXXESS and they will be given a full refund for the event. They also said that a revised itinerary for their weekend will be released later this month.

Axxess Superstore will allow fans to purchase merchandise of their favorite WWE Superstars, but without the additional benefits of years past.

In years past, AXXESS gave fans the opportunity to meet some of their favorite WWE Superstars at autograph signings, seeing memorabilia from across the years of WWE’s history and even get into a ring and try their hand at commentary. 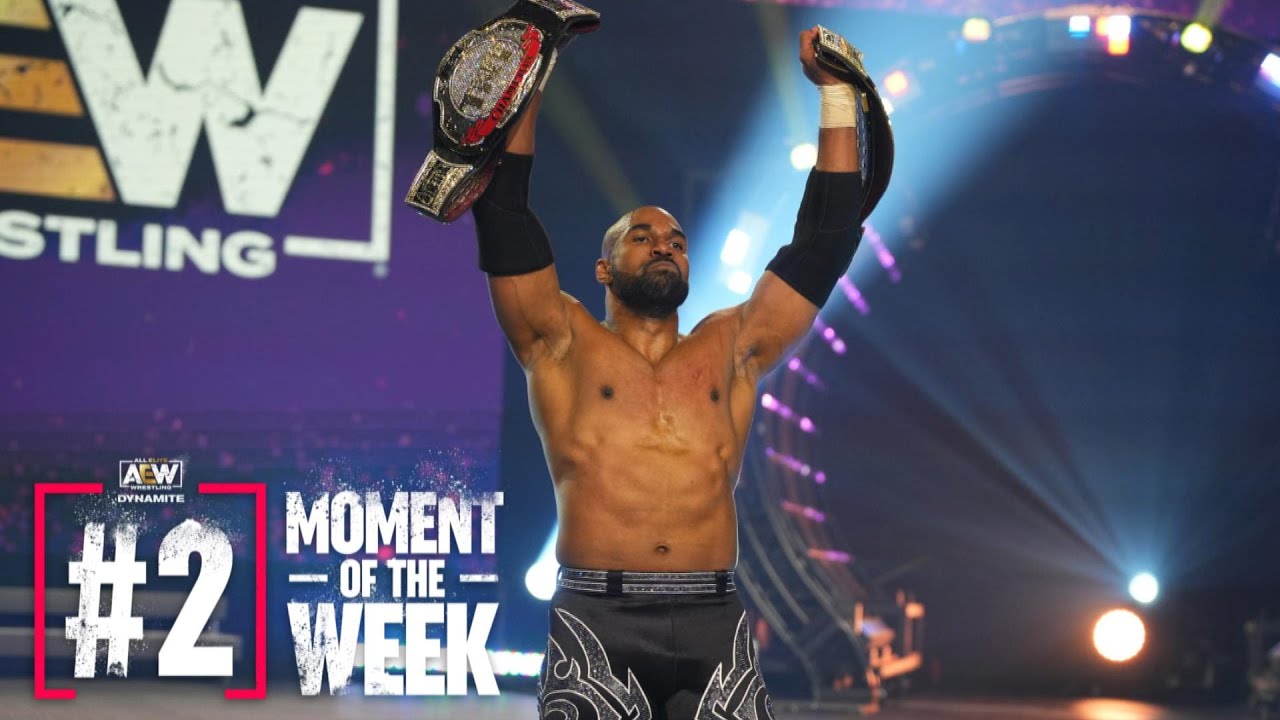 Scorpio Sky is the NEW TNT Champion
Next article 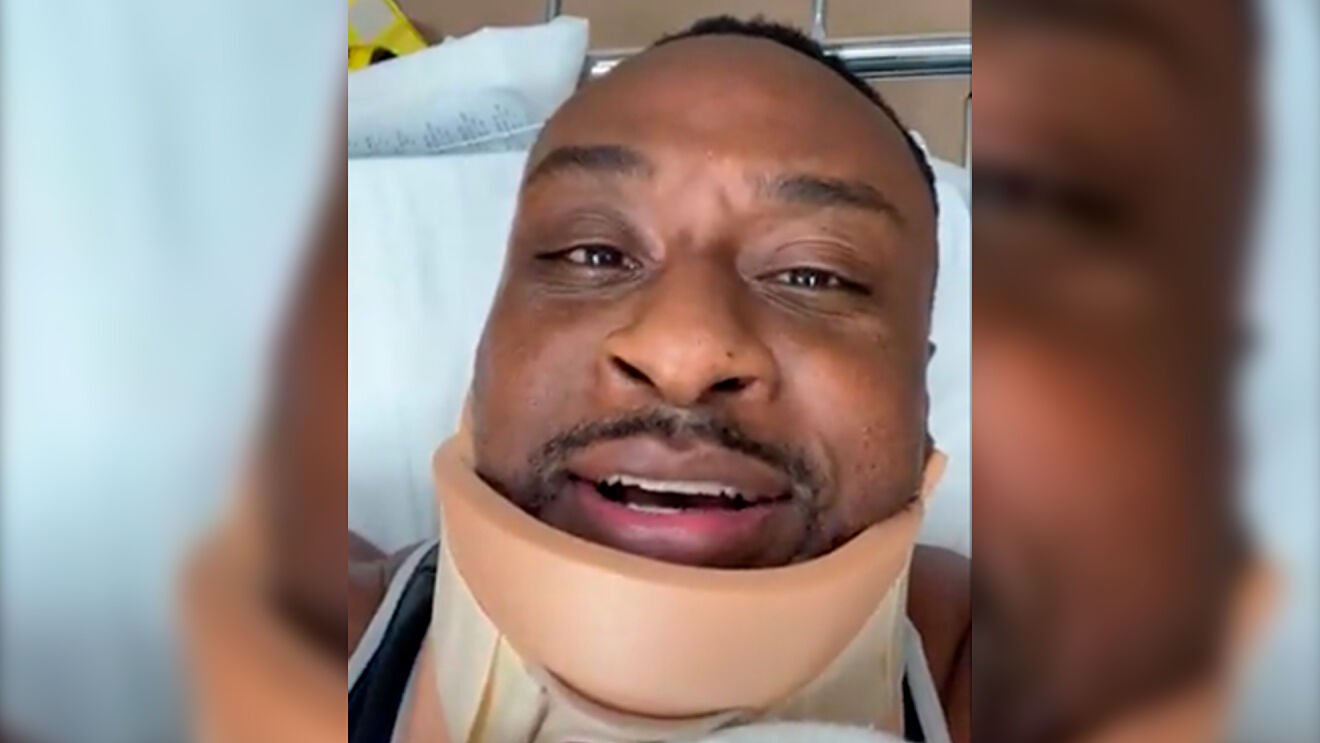