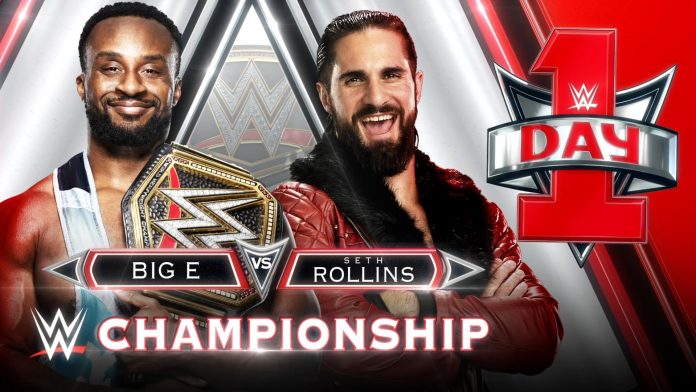 Seth Rollins opened tonight’s RAW episode and revealed that he will be challenging WWE Champion Big E for the WWE Championship at Day 1 pay-per-view on New Year’s Day. The show will be held at State Farm Arena in Atlanta, Georgia.

Rollins became the new No. 1 contender for the title when he defeated Finn Balor, Rey Mysterio and Kevin Owens in a ladder match on the Oct. 25 edition of Raw.