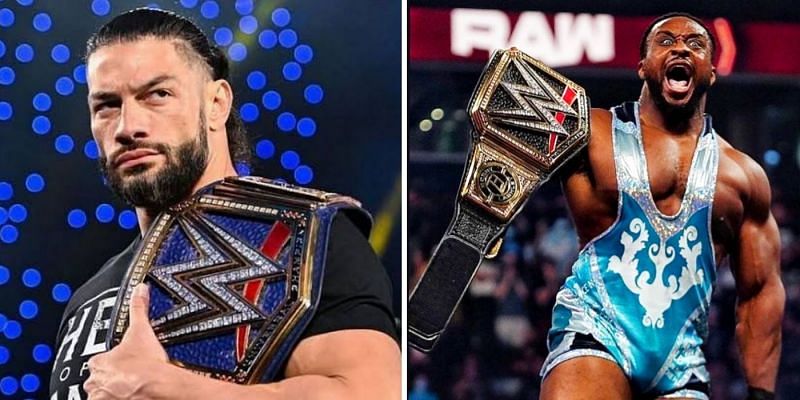 WWE has confirmed that this year’s Survivor Series pay-per-view will once again focus on the theme of ‘brand supremacy’, with the main event being the SmackDown Universal Champion against Raw’s WWE Champion.

As it stands today, that would mean the main event would see SmackDown’s Roman Reigns go one-on-one with WWE Champion Big E.

However, before Survivor Series, WWE needs to get through Crown Jewel. Crown Jewel is WWE’s return to Saudi Arabia for the next in a series of highly controversial events in the country, and also serves as the final event before the changes of the WWE Draft go into effect for both Raw and SmackDown.