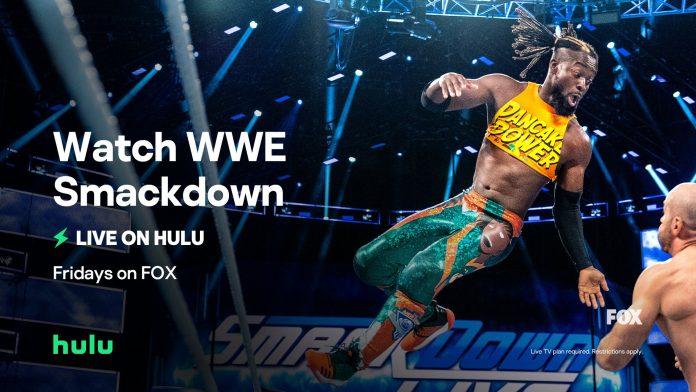 WWE & Hulu are reportedly negotiating a new streaming deal, but if one is not made soon, WWE content on Hulu is set to expire on Saturday, September 25th.

According to a report by PWInsider‘s Mike Johnson, talks between the two sides are ongoing as they attempt to negotiate a new deal.

Hulu has approximately 46 million subscribers. The streaming service is primarily owned by Disney and NBCUniversal. The current agreement between the WWE and Hulu expires before year’s end. If the deal expires, it would mark the end of a working relationship that’s been ongoing since 2012.