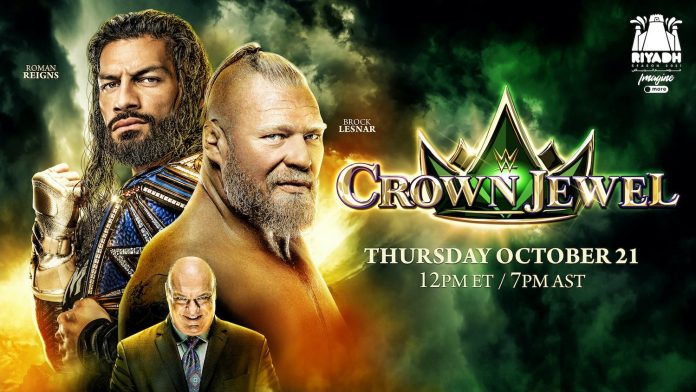 This will be the third edition of the Crown Jewel chronology and WWE’s sixth event in the country, as part of their 10-year partnership. These shows are a huge revenue producer for the company and provide a great payday for the superstars.

The show will feature Brock Lesnar’s his in-ring return, battling the universal champion Roman Reigns in a huge showdown. Two has already done battle Saudi Arabia back in 2019 with Lesnar walking away the winner. This time the story revolves around Paul Heyman and who is he going to side with.

In other important matches, Becky Lynch will face Bianca Belair and Sasha Banks for the SmackDown Women’s Championship in a Triple Threat Match. Big E will make his first pay-per-view WWE Championship defense against Drew McIntyre, while Edge and Seth Rollins will battle inside Hell in a Cell.

The Finals of the King of the Ring Tournament

The Finals of the Queen’s Crown Tournament

Hell in a Cell Match
Edge vs. Seth Rollins 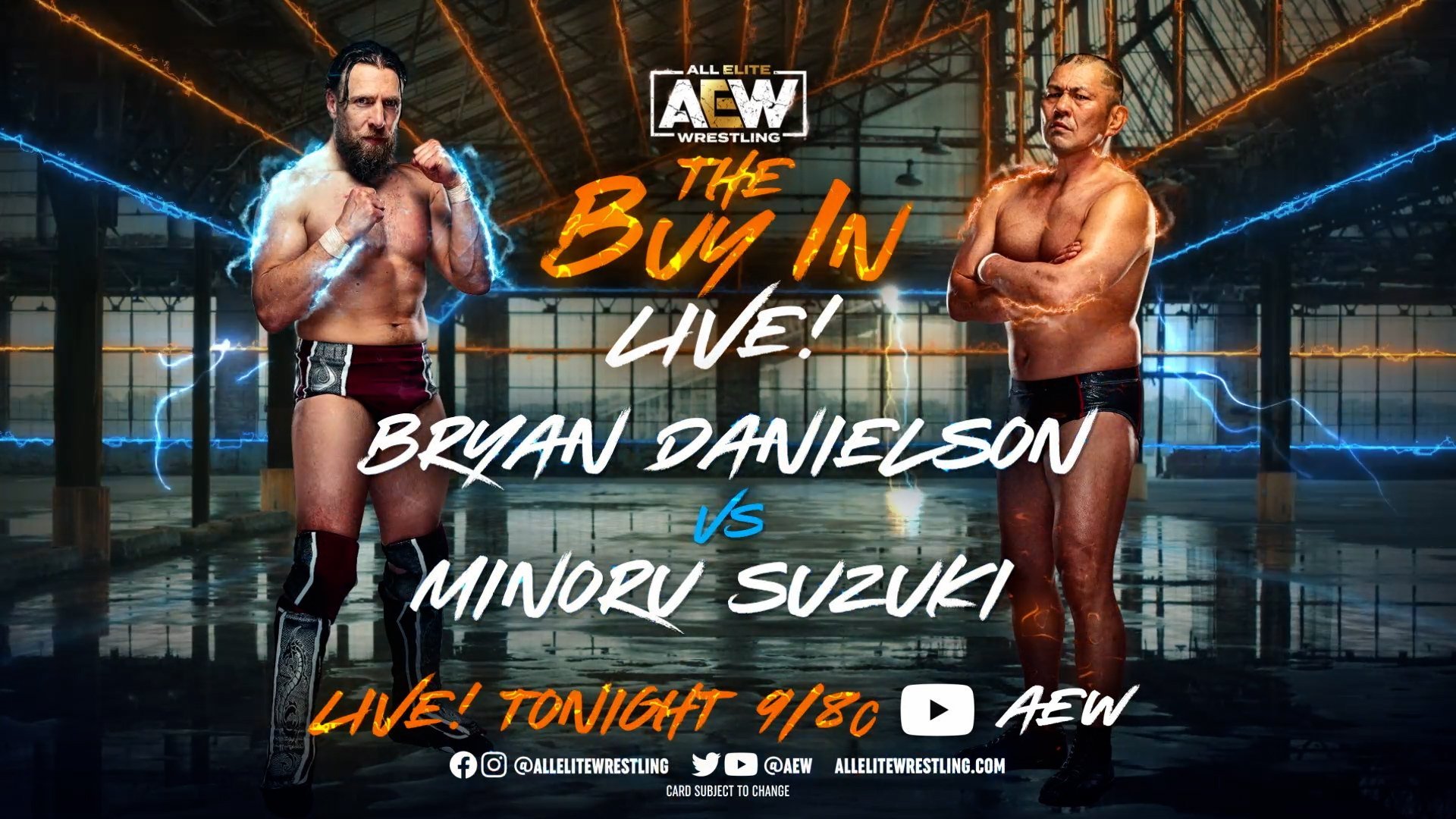 Bryan Danielson defeated Minoru Suzuki on AEW Rampage: The Buy In
Next article 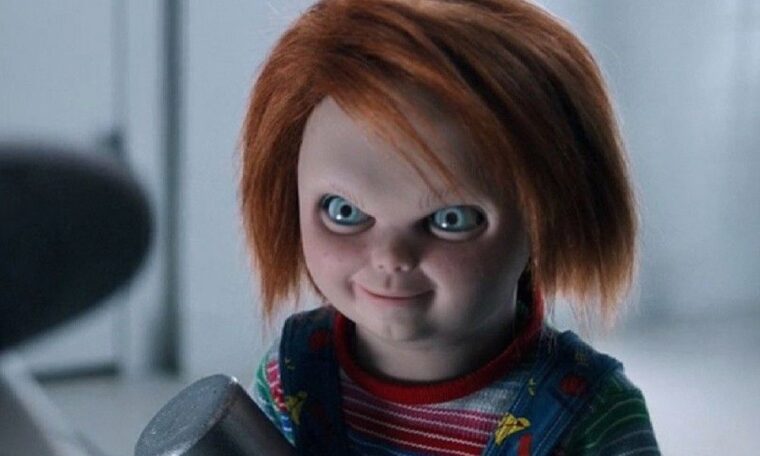