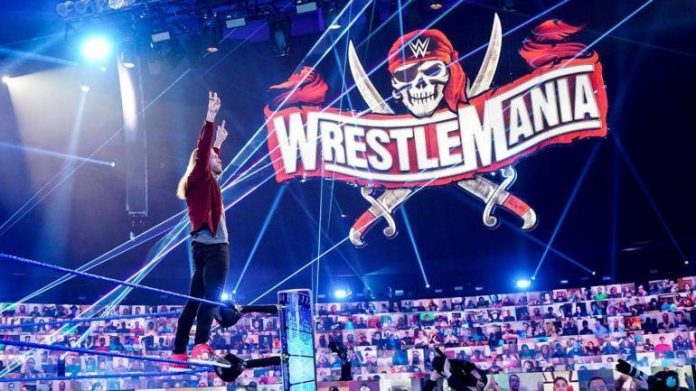 WWE has announced that tickets for Wrestlemania 37 will not go on sale on Tuesday as previously scheduled.

“The WrestleMania on sale will be moved as plans for the two-night event are still being finalized,” the WWE announced. “We expect a new on sale date within the next week.”

WWE said that it was still coordinating with local partners and government officials regarding safety protocols for WrestleMania and would share details in the coming weeks.

WrestleMania is scheduled to take place Saturday, April 10 and Sunday, April 11 at Raymond James Stadium in Tampa. Ticket prices range from $35 to $2,500, and two-day packages will be available, the WWE said last week.

Last year’s WrestleMania event was one of the more surreal experiences as the biggest show of the year emanated from the WWE Performance Center in Orlando without fans due to the COVID-19 pandemic.