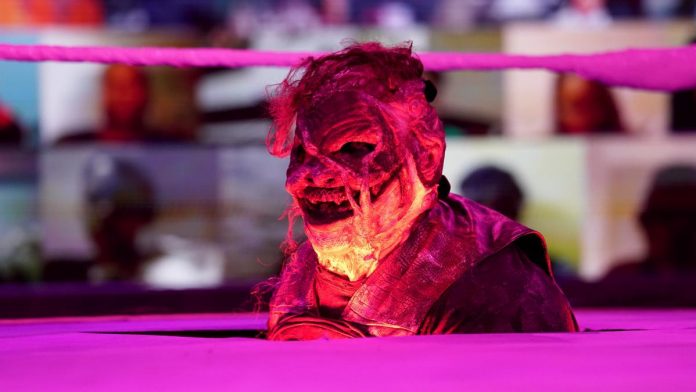 Universal Champion Roman Reigns defended his title against Daniel Bryan in the main event of WWE Fastlane with Edge the special outside enforcer.

Bryan was pinned by Roman Reigns to close out the match, but the chaos that led up to that moment certainly seemed to indicate that there is more of a story to come in the three weeks between Sunday night and WrestleMania.

Towards the end of the match, Bryan got Reigns to tap out. That tapout happened in the chaos created by Jey Uso, who broke up the hold and superkicked both Bryan and the special guest enforcer, Edge, to help Reigns and start the closing sequence of the match. Uso also introduced a chair, and it eventually led to an incensed Edge smashing both Reigns and Bryan with that same chair.  A new referee came to the ring as Reigns crawled to cover Bryan for the victory.

It was an absolutely stellar match and Daniel Bryan now has a legitimate claim to be part of the match at Wrestlemania 37.

Alexa Bliss also defeated Randy Orton via pinfall after a burned hand emerged from a hole in the ring, grabbing Orton’s ankle before The Fiend came through the canvas. Bliss pushed Orton straight into a Sister Abigail, and Bliss straddled Orton to get the three-count victory.

This was never going to be a normal match, and that thought was cemented when, as Orton was showered with sparks during his pre-match routine, he spit up black goo again, and lights fell from the roof.

McIntyre came out with Braveheart-style Scottish makeup and the former friends brawled all over the ThunderDome and into the stands where video screens are located. McIntyre threw Sheamus through a section of screens, causing a mini explosion.

Sheamus then took a part of the announce table into the ring, but he was countered and McIntyre got the Futureshock DDT, slamming Sheamus’ head into the table part. Then it was Claymore Kick, 1-2-3.