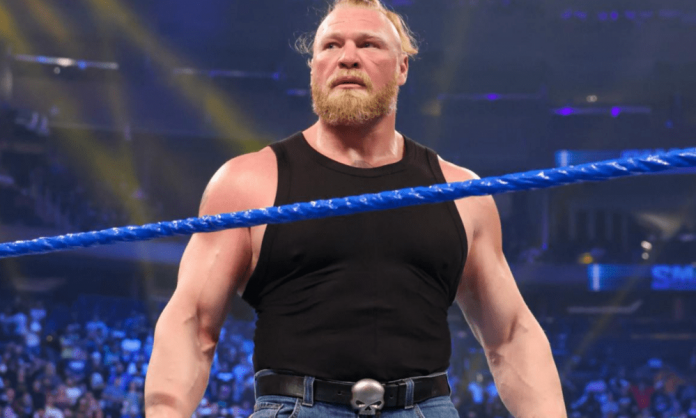 In a brief announcement on tonight’s Smackdown, Pearce stated that, on top of his indefinite suspension, he has hit Brock Lesnar with a $1 million fine. He felt that this action was warranted, following Lesnar’s attack last week, culminating with Lesnar F5’ing Pearce out of his pants.

Pearce added that he would not stand for attacks like Lesnar’s on himself and WWE’s staff. He said it was despicable and even called it cowardly, and that’s why he decided to add to the suspension. 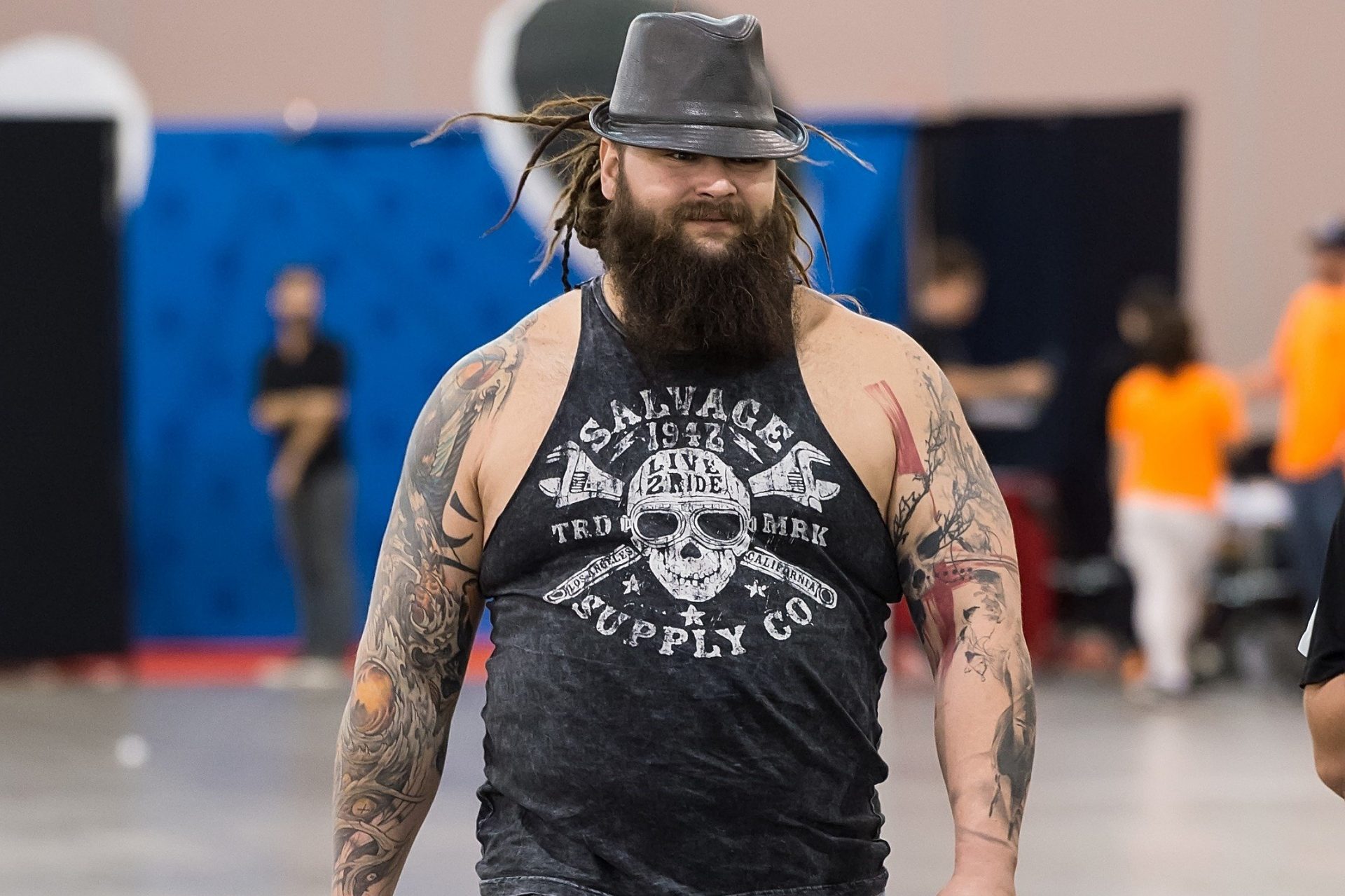