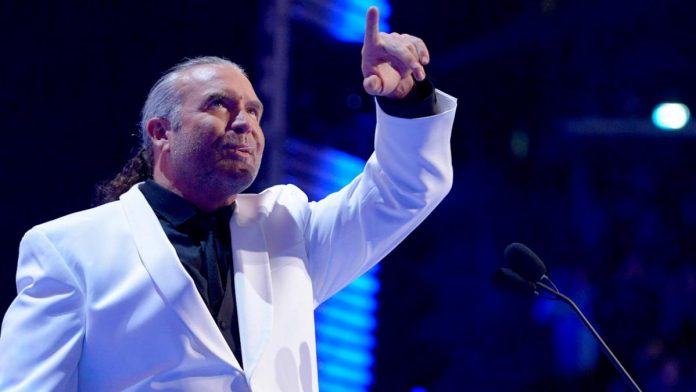 Scott Hall, a two-time WWE Hall of Fame inductee,  has died at the age of 63.

Hall was on life support in a Marietta, Georgia hospital after suffering three heart attacks following complications after recently undergoing a hip replacement surgery and a blood clot got loose.

Hall’s longtime friend and tag team partner Kevin Nash revealed in an Instagram post that Hall’s family made the decision to end the life support. Hall was taken off of life support Monday afternoon and survived for several hours.

Hall was a 2-time inductee to WWE’s Hall of Fame for his work as “The Bad Guy” Razor Ramon and as a member of the nWo faction. He is survived by his son Cody and daughter Cassidy. 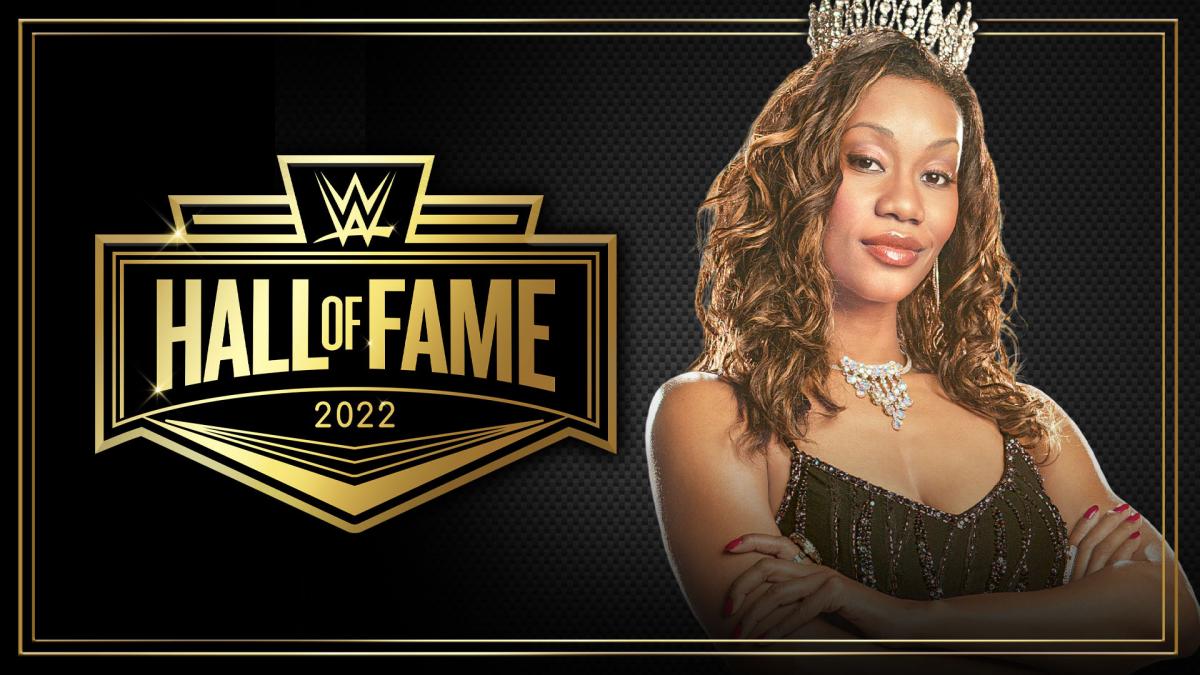 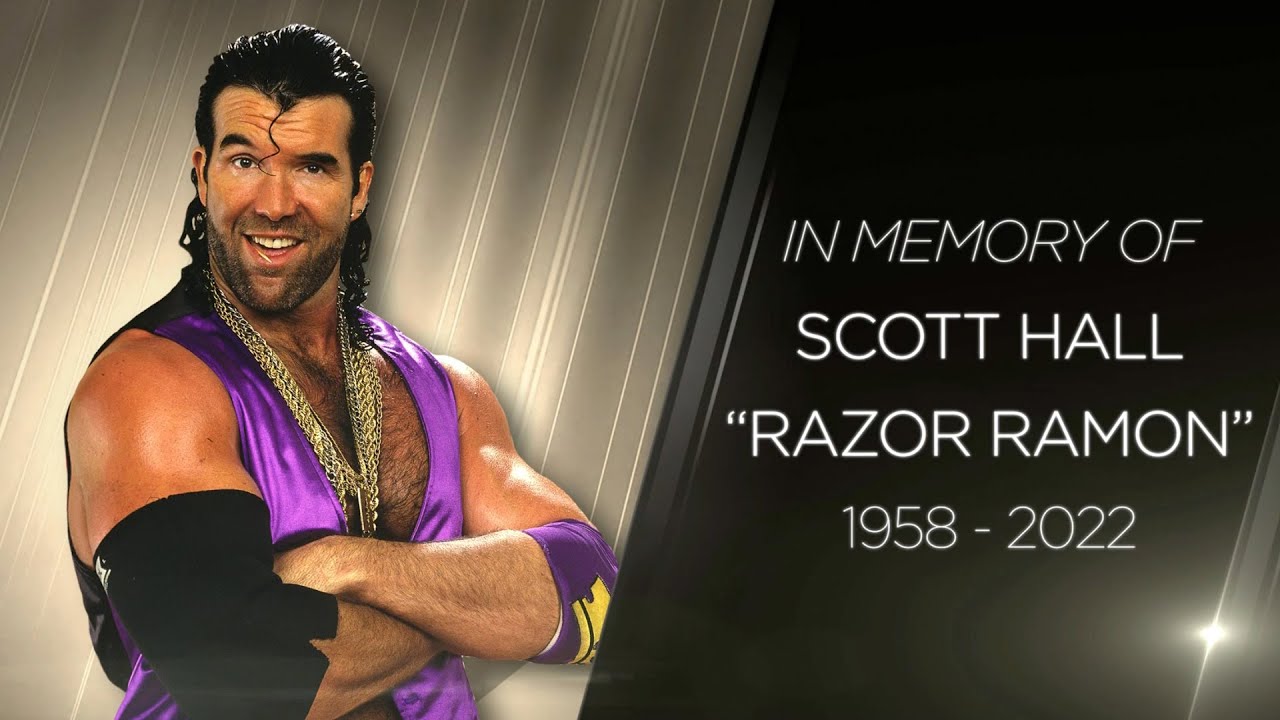