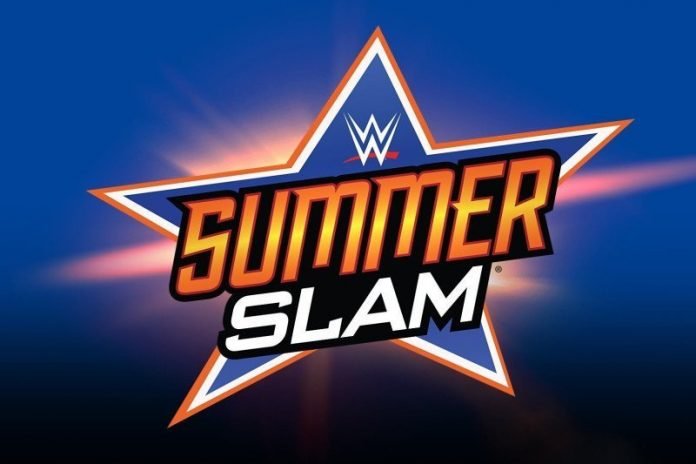 WWE today announced that SummerSlam 2021 will take place on Saturday, August 21 from a summer destination location. Fans will learn the location of the big event during the 2021 Belmont Stakes pre-race show on NBC, which will air next Saturday, June 5th.

It was previously reported that Allegiant Stadium in Las Vegas, Nevada looked to be the venue for SummerSlam, and it’s believed that this will be confirmed soon. Although, the announcement of Manny Pacquiao’s fight against Errol Spence on Saturday, Aug. 21 at the MGM Grand in Las Vegas could complicate things.

Tickets for SummerSlam go on sale Friday, June 18. The event will stream live exclusively on Peacock in the United States and on WWE Network everywhere else.

WWE also announced its next 21 live events as part of the company’s touring schedule this summer. The tour now includes: 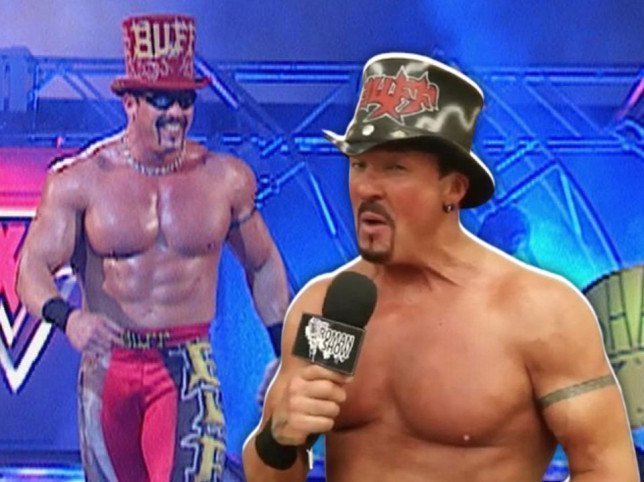 Buff Bagwell Speaks On His Recent Arrest
Next article 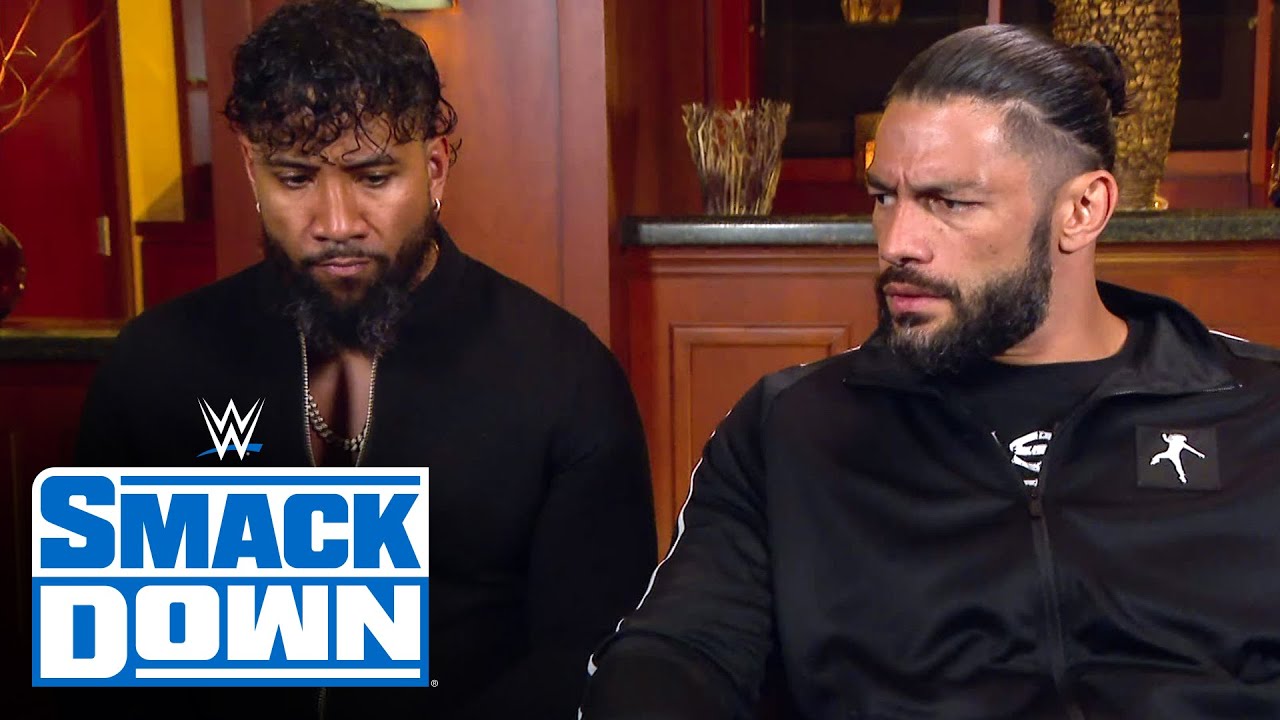