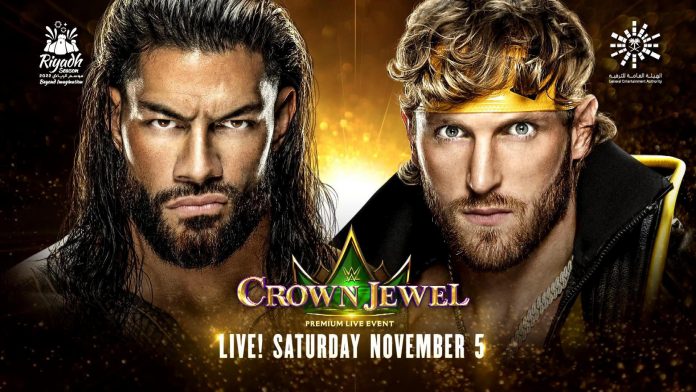 Saudi Arabia and The United States are on high alert after Saudi intelligence indicated that Iran is expected to carry out attacks on targets in Saudi Arabia.

State Department spokesperson Ned Price said Tuesday that the US is “concerned about the threat picture” and “in constant contact through military, diplomatic, intelligence channels with the Saudis.”

WWE talent is scheduled to arrive in Saudi Arabia this week for the Crown Jewel event, which takes place on Nov. 5. It will be headlined by Roman Reigns vs. Logan Paul and will be held in the King Saud University Stadium, which holds up to 25,000 people.

Recent reports indicate that the WWE is still planning on holding the event, but has established “emergency” plans amid the attack threat.

The Wall Street Journal first reported the story of the potential Iranian attack.

Pentagon press secretary Brig. Gen. Pat Ryder said that the Pentagon remains “concerned about the threat situation in the region,” and is “in regular contact with our Saudi partners.”