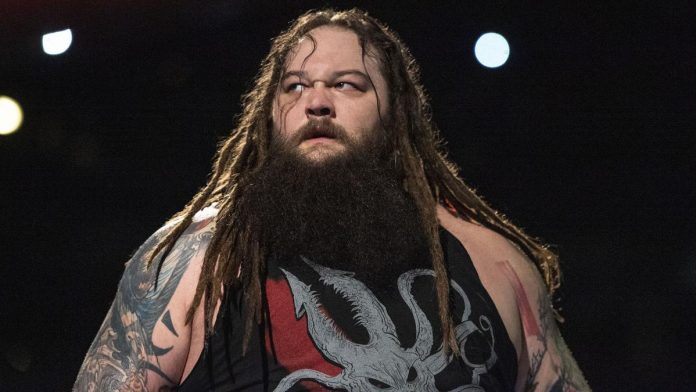 WWE has come to terms on the release of Bray Wyatt.

Bray has been away from in-ring action since The Fiend’s loss to Randy Orton at WrestleMania 37. He then appeared on the post-WrestleMania RAW for a Firefly Fun House segment and indicated that he was getting ready for a fresh start.

Dave Meltzer of the Wrestling Observer reported that Wyatt was told that budget cuts were the reason for his release. Meltzer added that, prior to his release, Wyatt was preparing to return to WWE shows this August. 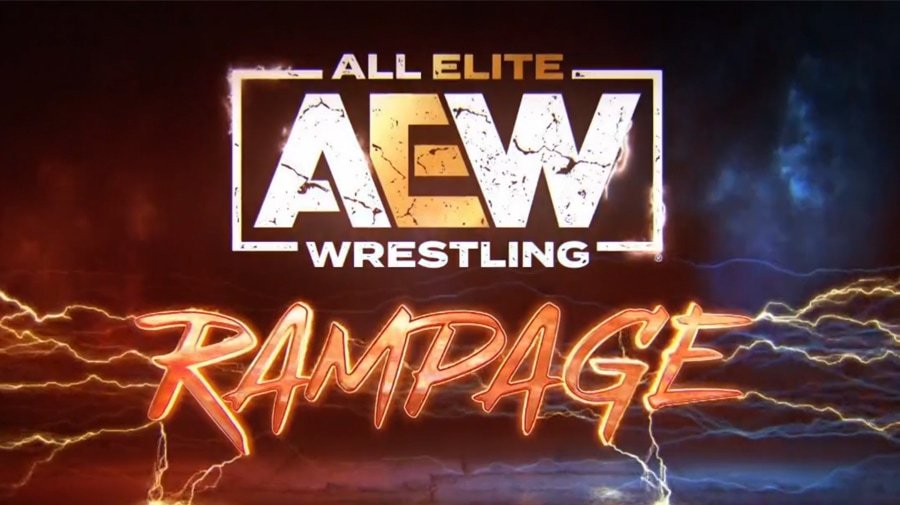 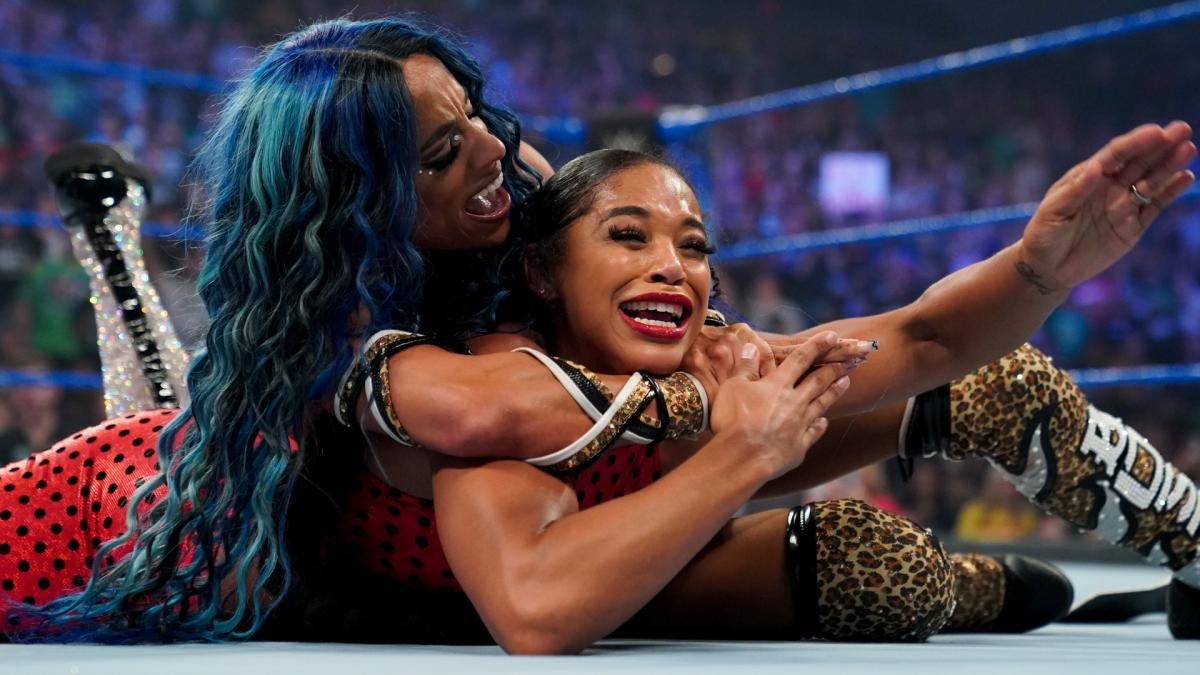