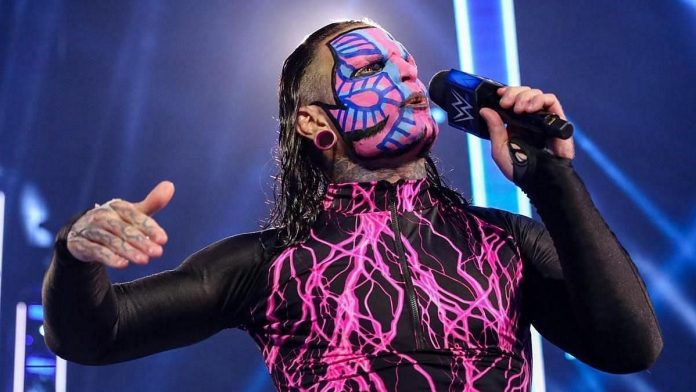 Jeff Hardy has been released by WWE. WWE presented Hardy with the option of going to rehab, but Hardy declined, and was subsequently released from his contract.

Jeff Hardy was sent home from WWE’s tour over the weekend after having a “rough night.”

In the main event at an un-televised show in Edinburg, Texas, on Saturday night, Hardy was teaming with Drew McIntyre and Xavier Woods against The Bloodline. Hardy reportedly looked “sluggish” during the match. He then exited the ring during the match and left through the crowd with security following behind.

Hardy has a history of drug and alcohol issues, which has led to him getting arrested multiple times. Most recently in July 2019 for public intoxication and in October 2019 for driving while impaired.