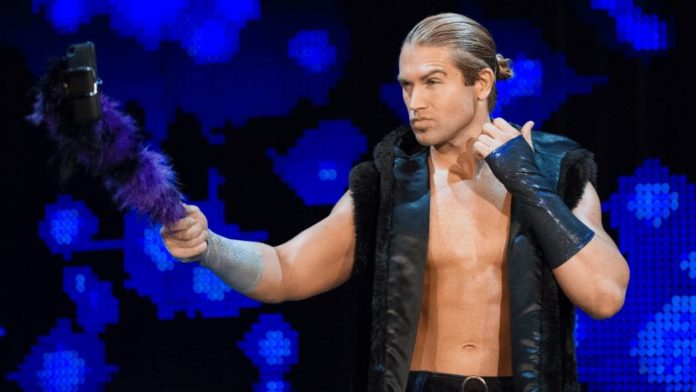 Thank you @VinceMcMahon @TripleH @StephMcMahon Thank you for the last 14 years . I truly appreciate it!🙏

Thank you all for the kind words and support. It’s time to put sports entertainment behind me and get back professional wrestling.

WWE also released new writer Kenice Mobley stemming from an ill-advised podcast appearance where she revealed that WWE did not require her to know anything about wrestling before hiring her.

The company has been on a firing frenzy since the April 15 round of releases headlined by Billie Kaye, Peyton Royce and Samoa Joe, who has since returned to WWE NXT.