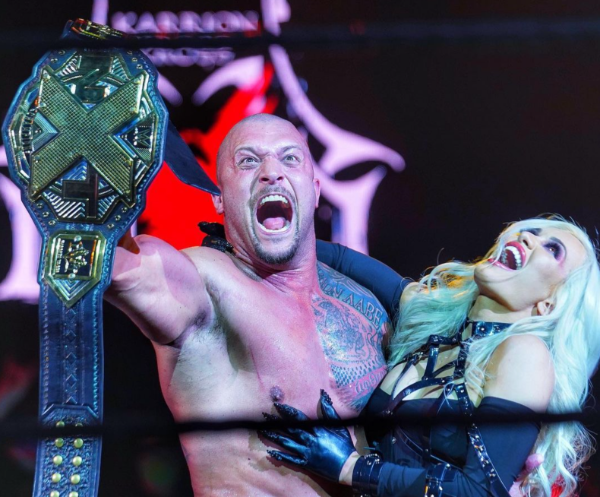 A number of stars in WWE have been notified today of their release from the company as part of their ongoing budget cuts:

A number of these wrestlers are prominent performers. Ember Moon was a former women’s champion and tag-team champion for NXT, and also spent time on the main roster. Keith Lee and Karrion Kross were also champions in NXT.

In recent months WWE has significantly trimmed their talent roster with multiple big names leaving the company. This followed on from the previous year where as a result of the COVID-19 pandemic, a number of Superstars were also released. The company also let several office employees go, including a high-level Senior VP.

WWE released its financial results for the third quarter (Q3) of 2021, which covers July 1 through September 30 and that showed a net income of $43.5 million. This figure exceeded analyst expectations, resulting in WWE increasing their projected overall profit for 2021.