WWE may return to Saudi Arabia in 2021 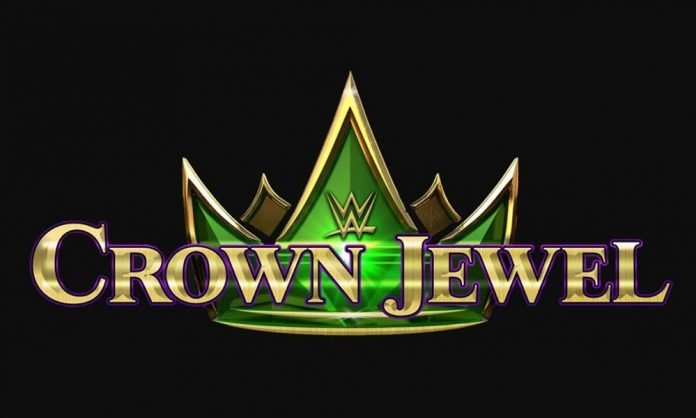 WWE has not held an event in Saudi Arabia since the WWE Super Showdown event on February 27, 2020. The company was forced to nix their second 2020 event and first 2021 event in the Kingdom due to the COVID-19 pandemic.

But with the COVID-19 situation improving, there are talks between the WWE and the Kingdom about returning for a show later this year.

It’s being reported that the Saudi General Sport Authority’s Ministry of Sport has decided on November for the next WWE event. No specific date or venue was included with the report.

WWE has a contract with the Saudi Arabia Sports Authority to hold two events per year and an optional third event. In the past, WWE has held Crown Jewel event in late October/early November every year in line with the Riyadh festival. They also held events in May/June during the Jeddah festival in 2018 and 2019. 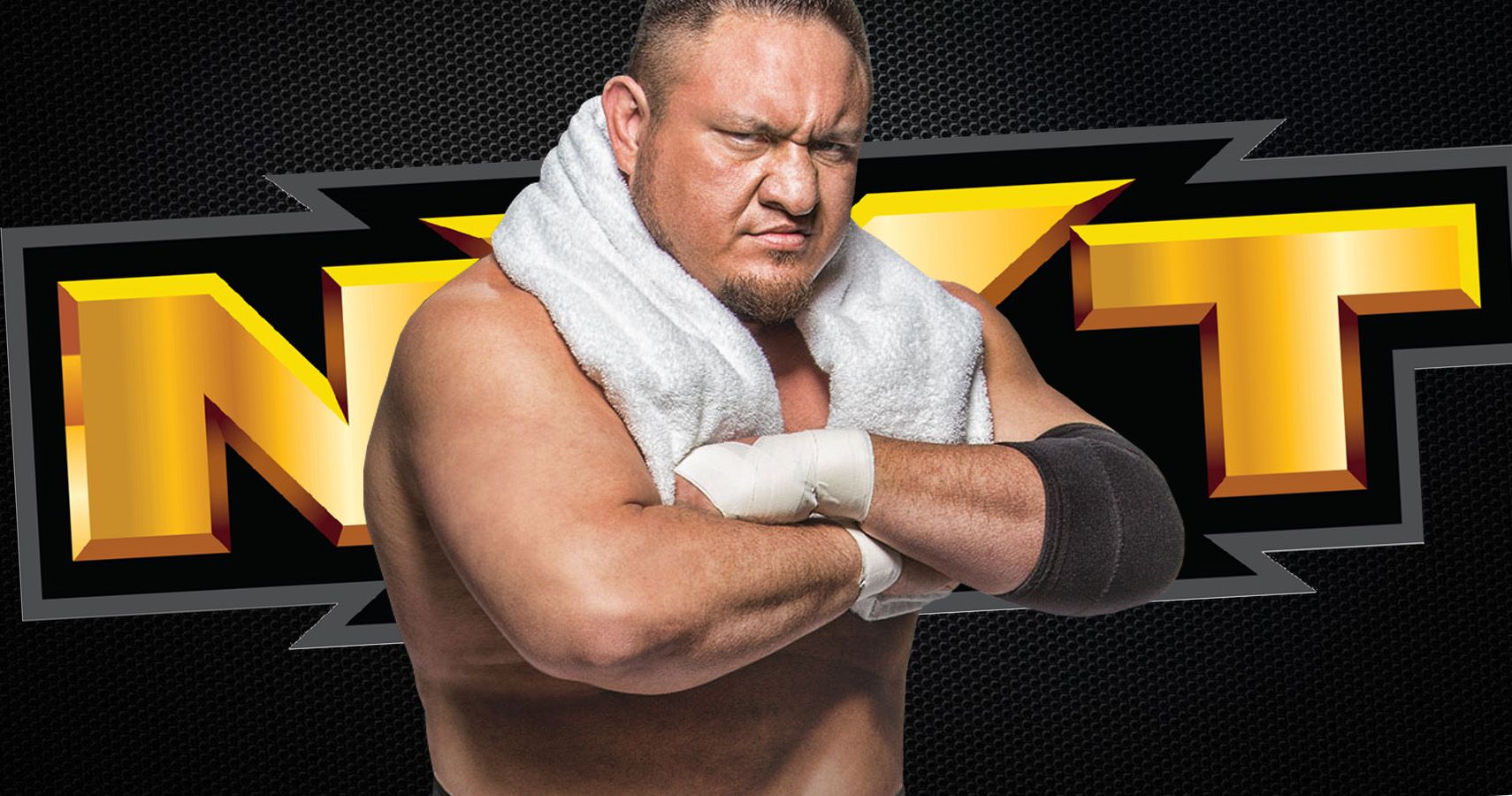 Report: Samoa Joe Is Back With WWE, Will Work With NXT
Next article 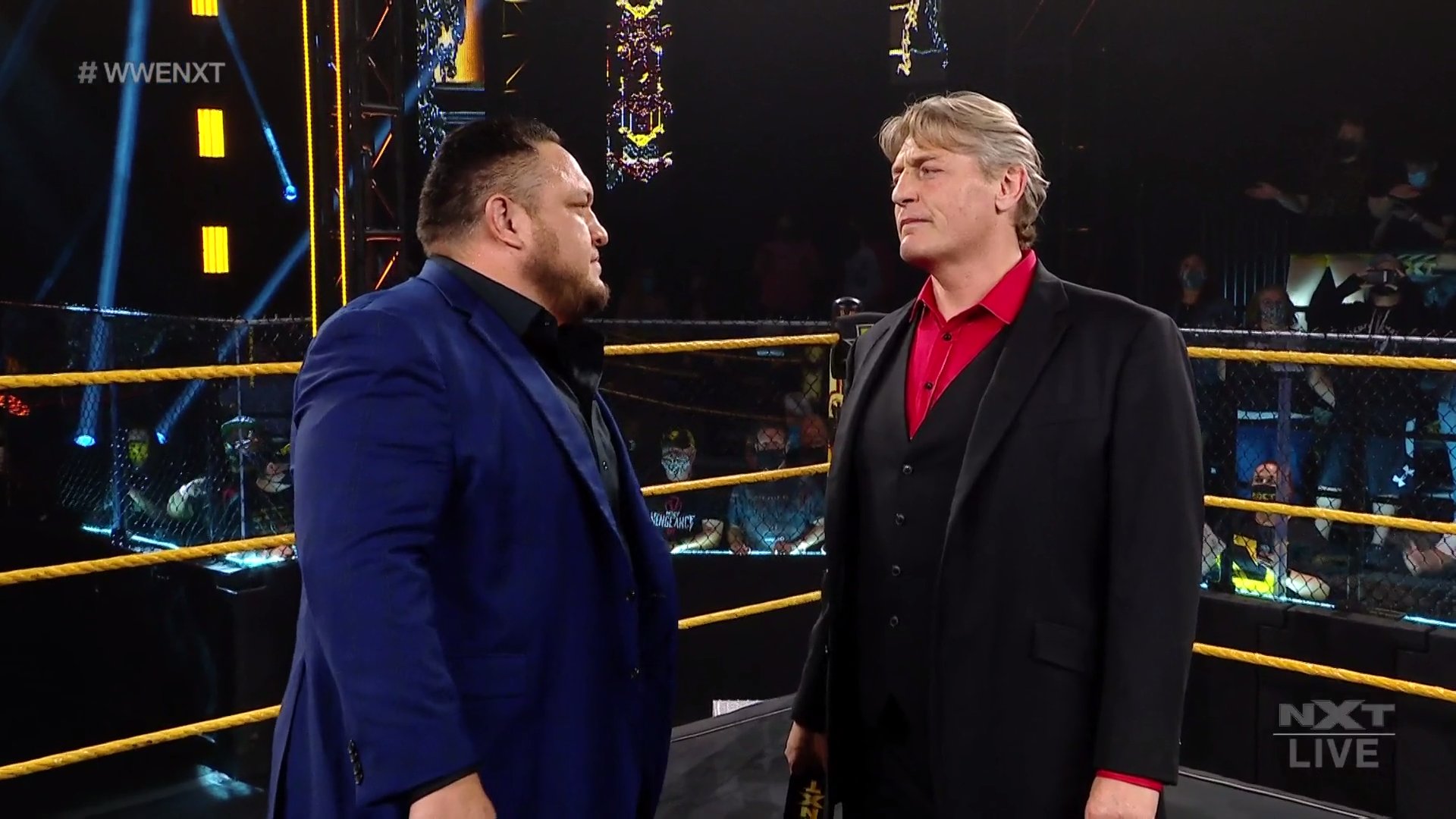