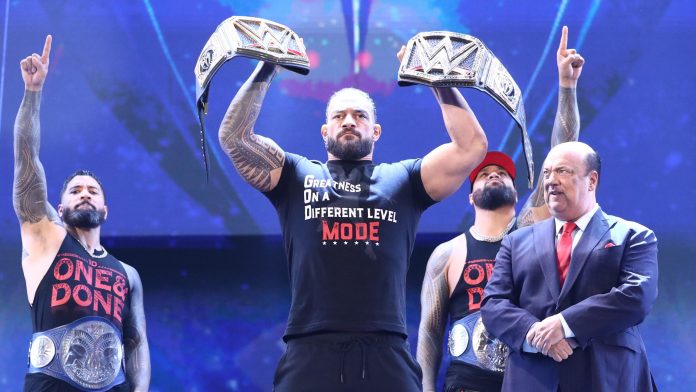 The Raw after WrestleMania is generally one of the biggest nights of the year. This is when the WWE begins to move into the next phase of their yearly schedule and fans turned out to see what was going to happen.

According to Wrestlenomics, last night’s edition of RAW on April 4th brought in 2.1 million viewers, which is up from the 1.979 million viewers last week. The last time that Raw had over 2 million viewers was on August 23rd, the RAW after Summerslam.

The show featured Cody Rhodes’ first live promo in WWE since 2016, the long-awaited return of Veer, Elias changing his name and look and and fallout from the WrestleMania 38 main event.