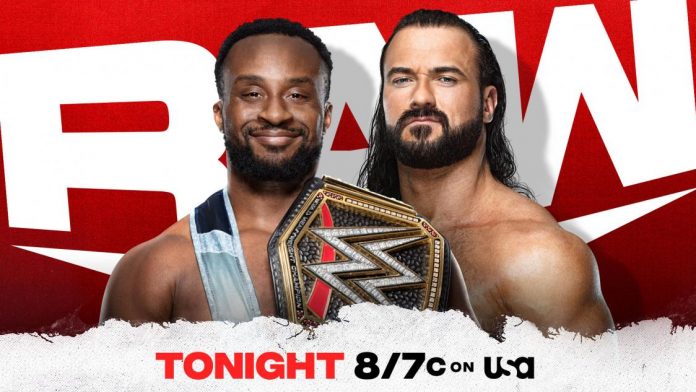 Tonight’s WWE RAW will air from the Chase Center in San Francisco, and feature the continuation of the King of the Ring and Queen’s Crown Tournaments.

Unlikely partners will have a match as Sasha Banks & Bianca Belair attempt to work together in tag team showdown against Becky Lynch & Charlotte Flair.