WWE Raw Ratings Down with the demise of the Hurt Business 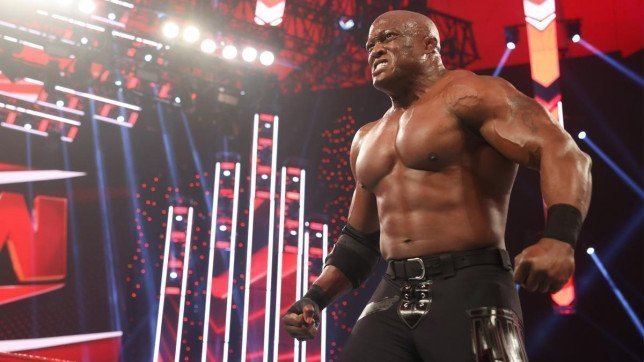 This week’s edition of WWE RAW brought in 1.701 million viewers, down from last week’s 1.816 million.

The primary focus during Monday’s Raw was on the upcoming WWE Championship match between Bobby Lashley and Drew McIntyre at WrestleMania.

In the all-important 18-49 demo, WWE RAW stayed even from last week with a 0.56. While it lost viewership, it maintained the demo.

The latest show peaked with 1.733 million viewers during the first hour. It dropped to 1.697 million in hour two and bottomed out to 1.673 million by the end of the show.

This is the lowest RAW viewership of the year, and the lowest going back to the post-TLC episode on December 21, which drew 1.691 million viewers.

It can’t be what Vince McMahon wanted to see two weeks before WrestleMania.