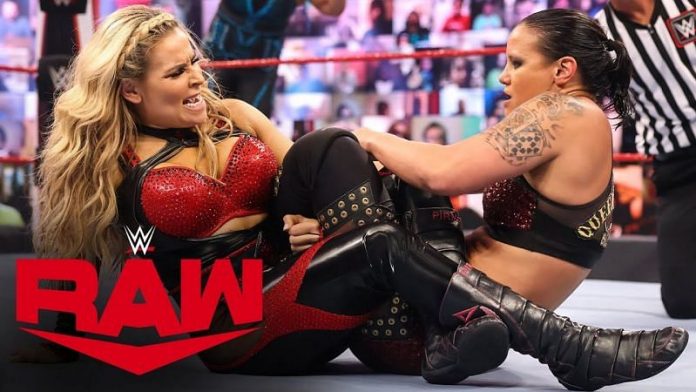 WWE hit a new low with this week’s Raw ratings, as the show was only able to average 1.621 million viewers. This represents a 10% drop from last week and the smallest audience of the year. The show also only drew a 0.45 rating in the target demographic, also the worst of 2021.

The show featured WWE Women’s Tag Team Champions Natalya and Tamina Snuka retaining over Nia Jax and Shayna Baszler in the main event. It also had an impromptu Kofi Kingston vs. Drew McIntyre No. 1 contender’s match (which was thrown out when Bobby Lashley and MVP interfered) and Riddle vs. Xavier Woods.