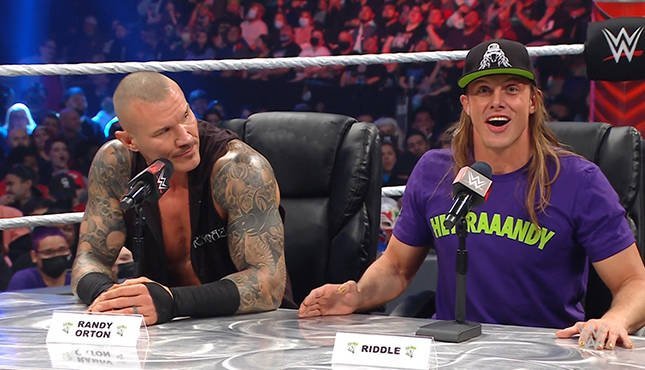 This week’s episode of WWE Monday Night Raw saw its ratings drop to an average of 1.387 million viewers on Syfy, which marks a new record low in viewership for the show.

The February 7th episode of Monday Night Raw took place at the Ball Arena in Denver, Colorado and was broadcast on Syfy instead of it’s usual spot on USA. By contrast the Olympic coverage on Raw’s usual home on the USA Network scored 2,071,000 viewers.

With the move to Syfy due to the Winter Olympics, record lows were expected. The show last week on the USA Network drew 1.865 million viewers.