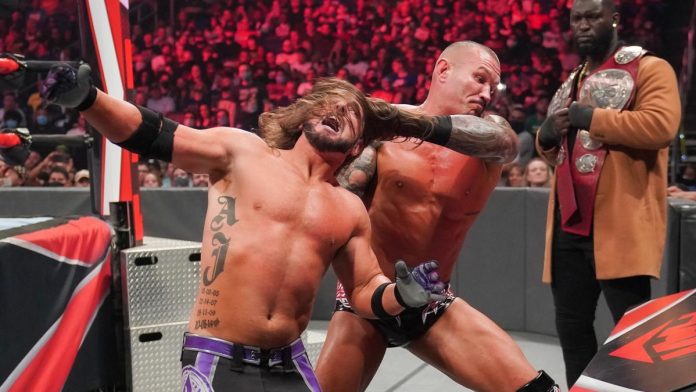 Monday’s WWE RAW episode drew an average of 1.790 million viewers on the USA Network. This is down 2% from last week’s 1.821 million viewers, and the lowest viewership since July 12, 2021.

The show focused on the return of Randy Orton and his storyline with Matt Riddle as part of RK-Bro. With both the viewership and demo down again this week, WWE needs to figure out a way to recapture its audience heading into SummerSlam.